Indian captain Virat Kohli on Thursday confirmed that Rishabh Pant will play as a wicket-keeper batsman against England in the first test at Chennai. 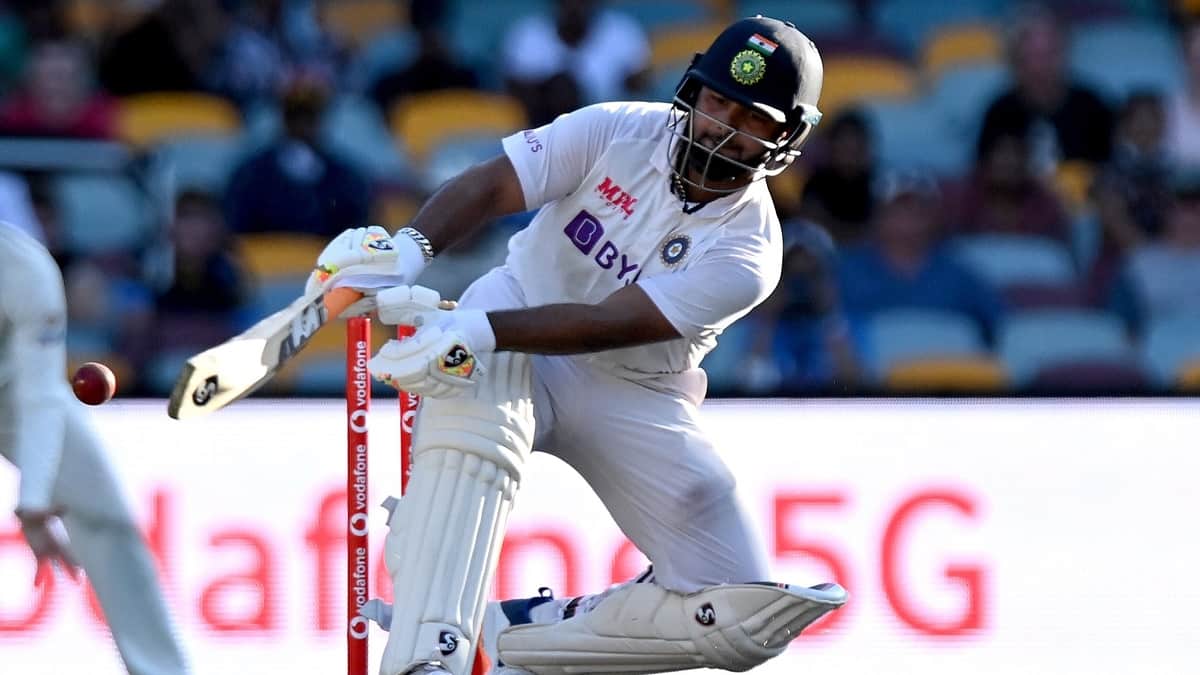 Pant played an important role in India's successful tour of Australia earlier this year. He scored 97 in the fourth innings of the drawn Sydney Test and an unbeaten 86 at Brisbane to win the match. India won the four-match test series 2-1.

"Rishabh Pant will start tomorrow. He had a massive impact in Australia and he's in good headspace, we want to continue with him. He has come along nicely after IPL and has worked hard on his fitness and game. We were very happy to see him flourish," Kohli said in the pre-match press conference.

India will play England in the first of the four test match series in Chennai from 5th February. The series will decide who will play the World Test Championship Final at Lords against New Zealand in June. India, England, and Australia are currently in the line to make it into the finals.

India needs to win the series by a margin of at least two matches to confirm their place in the WTC finals.