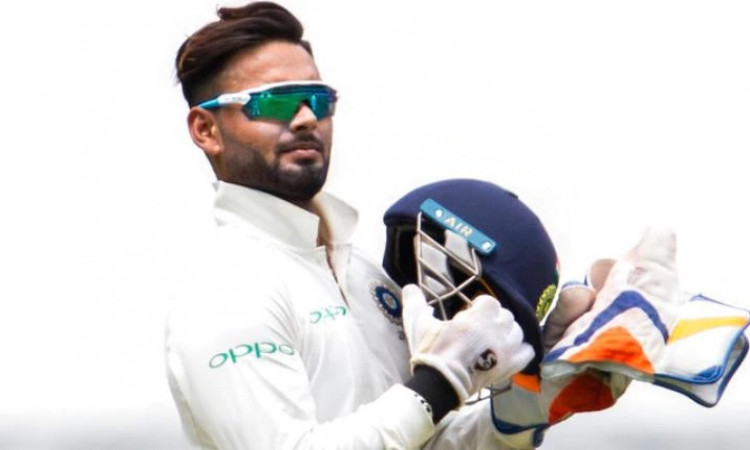 Playing in his 11th Test against the West Indies at the Sabina Park, Pant on Sunday claimed his 50th victim when he took an easy catch to dismiss Kraigg Brathwaite off the bowling of Ishant Sharma with the hosts chasing an improbable 468 for victory in the second Test of the two-match series.

In December last year, Pant (21) had equalled the world record for most catches in a Test by a wicketkeeper, scalping 11 in the first Test against Australia at Adelaide to draw level with English stumper Jack Russell and AB de Villiers of South Africa. Pant's 20 catches in that rubber is also the highest by an Indian wicketkeeper in a Test series.