'Rip His Helmet Off': Warne On Commentary As Pujara Troubles Aussie Bowlers

India's Cheteshwar Pujara has been solid as usual on the final day of the last test match against Australia at the Gabba. The match has gone into the last session with all results possible as India still needs more than 100 runs with seven wickets remaining, while writing. 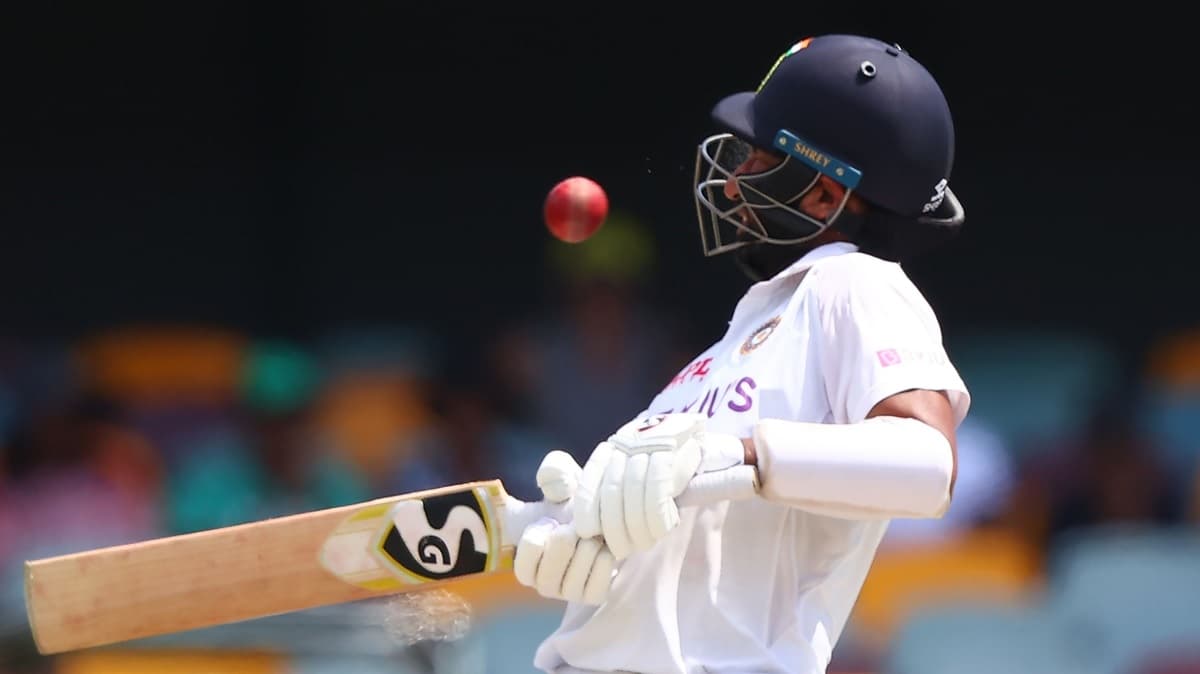 Pujara is nearing his half-century, but his stay at the crease hasn't been a walk in the park. He has suffered more than seven body blows so far in this innings. However, the India number 3 has remained resilient and disciplined.


Pujara, Pant At Crease As India Need 145 To Win In Final Session Of Brisbane Test

Ouch! Pujara rips his glove off after copping one flush on the glove!

Former Australia Leg Spinner Shane Warne, while on commentary, couldn't hold back watching Aussie bowlers struggling to break through the defense of Pujara.

“I reckon rough Pujara up,” Warne said. “He’s in his zone, he’s in his rhythm here. Upset him, try and rip the helmet off. Give him some short stuff." he added.

Hey @FoxCricket . How can you let shane warne talk this rubbish.
Warnie : try to rip the helmet off. pic.twitter.com/VDoX6rorgl

Warne hasn't been in the best in the commentary box, as he was during his bowling days, and has made numerous headlines due to his comments on air. He was recently criticized for his comments on Marnus Labuschagne during a commentary stint with kayosports.