Right Now, It's Only Rohit Sharma Who Is Ideal For India T20 Captaincy: Gavaskar 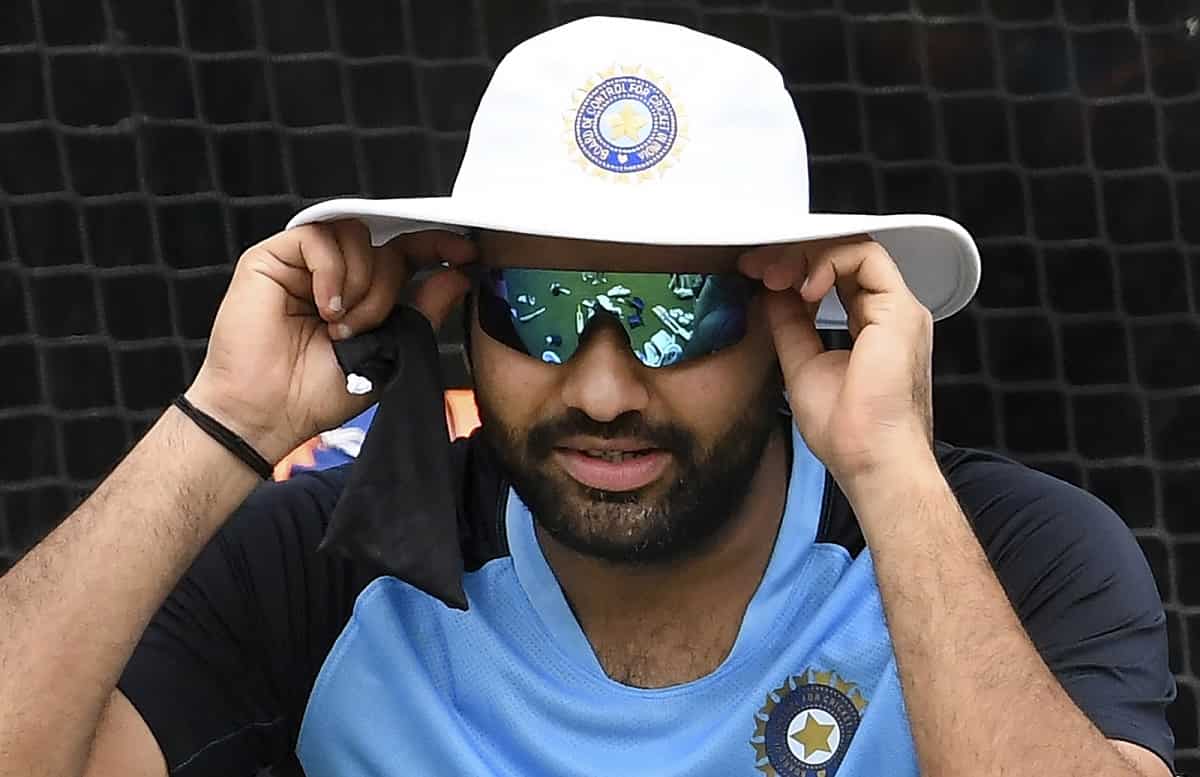 He further added that India don't have to think long-term when it comes to appointing a new T20I skipper, saying that the next T20 World Cup will be played in Australia next year.

Kohli's tenure as India's T20I captain came to an end on Monday as the Men in Blue suffered an early exit from ICC T20 World Cup 2021 in UAE.

Ahead of the tournament, the 33-year-old stylish batsman had announced that he would step down as the skipper of the T20I team.

Now there are speculations, and even Kohli had hinted on Monday, that Rohit might take over charge of T20I side from here on.

To this, Gavaskar said Rohit's record of having led India in the past and winning as many as five Indian Premier League titles for Mumbai Indians makes him the ideal candidate to lead the team.

"Right now, you have to look for the best man who can take India to an ICC trophy. And that is Rohit Sharma with his record for Mumbai Indians in the IPL, he is an obvious choice. I think he should be given the captaincy and maybe after next year's World Cup in Australia, maybe have a look at another T20 captain. But right, now it's only Rohit Sharma," he added.

It is also learnt that Rohit will lead India in the upcoming T20I series against New Zealand, scheduled to begin on November 17, as the national selectors will announce the team in a couple of days.