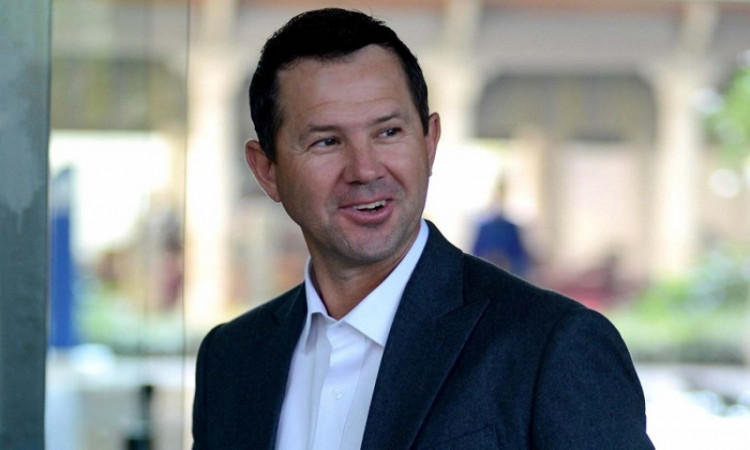 Canberra, Nov 14:  Former Australia captain Ricky Ponting on Thursday backed the return of opener Joe Burns to Australia's Test squad and said the return to a left-handed and right-handed opening combination could help the home side in their two Test matches series against Pakistan, starting November 21 in Brisbane.

Ponting also felt that variety in the top order will make it more difficult for Pakistan's impressive fast bowling attack.

"The left-hand, right-hand combination at the top is a good thing. We saw in England that right-armers going around the wicket created a lot of issues for our lefties at the top," Ponting was quoted as saying by cricket.com.au.

"With (Joe) Burns being there now, if they want to go around the wicket to Warner, they'll have to go over the wicket to Burns. So it just makes the bowler's job a little bit more difficult.

"We saw the dominance Broad had against the lefties and if they had a right-hander there (in England), it might have been a bit easier for him and the other left-hander as well," Ponting said.

Ponting also opined that Burns, who has four centuries from 16 Tests, is a "proven Test performer" and deserved his spot in the team.

"It was talked about for a couple of weeks as a bat-off and a showdown, and it didn't turn out that way because none of the batters made any, apart from (Cameron) Bancroft. I think (Burns) is a good selection," the former Australia skipper pointed out.