The inaugural edition of the Lanka Premier League (LPL) will begin on November 26 with Colombo Kings taking on Kandy Tuskers in the tournament opener. 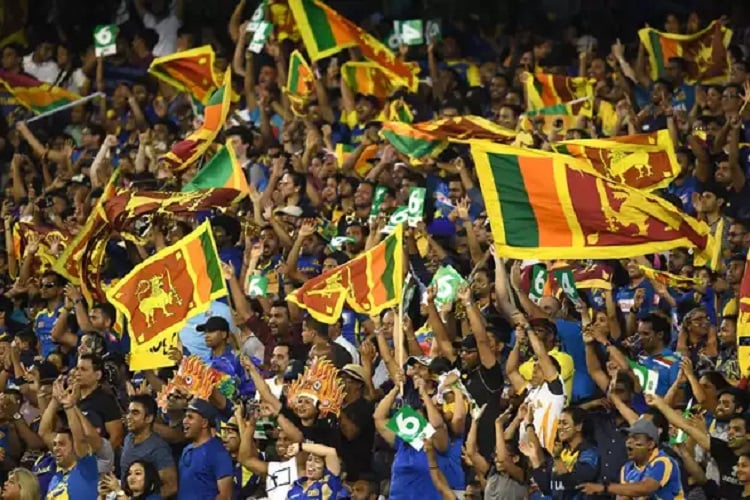 The other three teams participating in the league are Dambulla Hawks, Galle Gladiators, and Jaffna Stallions.

"The match will start at 7.30 pm after the opening ceremony which is scheduled to be held from 3.30 pm onwards. Matches to be played on November 27 and December 4 will start at 8:00 pm," the Sri Lanka Cricket said in an official statement.

Former India all-rounder Irfan Pathan will be playing for Kandy Tuskers. Earlier, Manpreet Gony and Manvinder Bisla were picked by Colombo Kings. However, later on, Bisla pulled out of the tournament. Along with Bisla, Andre Russell, Faf du Plessis, David Miller, and David Malan were the other overseas players who had pulled out of the tournament.