The Board of Control for Cricket in India (BCCI) announced on Friday that the Indian cricket team would be sporting a new jersey ahead of the men's T20 World Cup in the UAE and Oman from October 17. The launch of the new jersey will be on October 13. 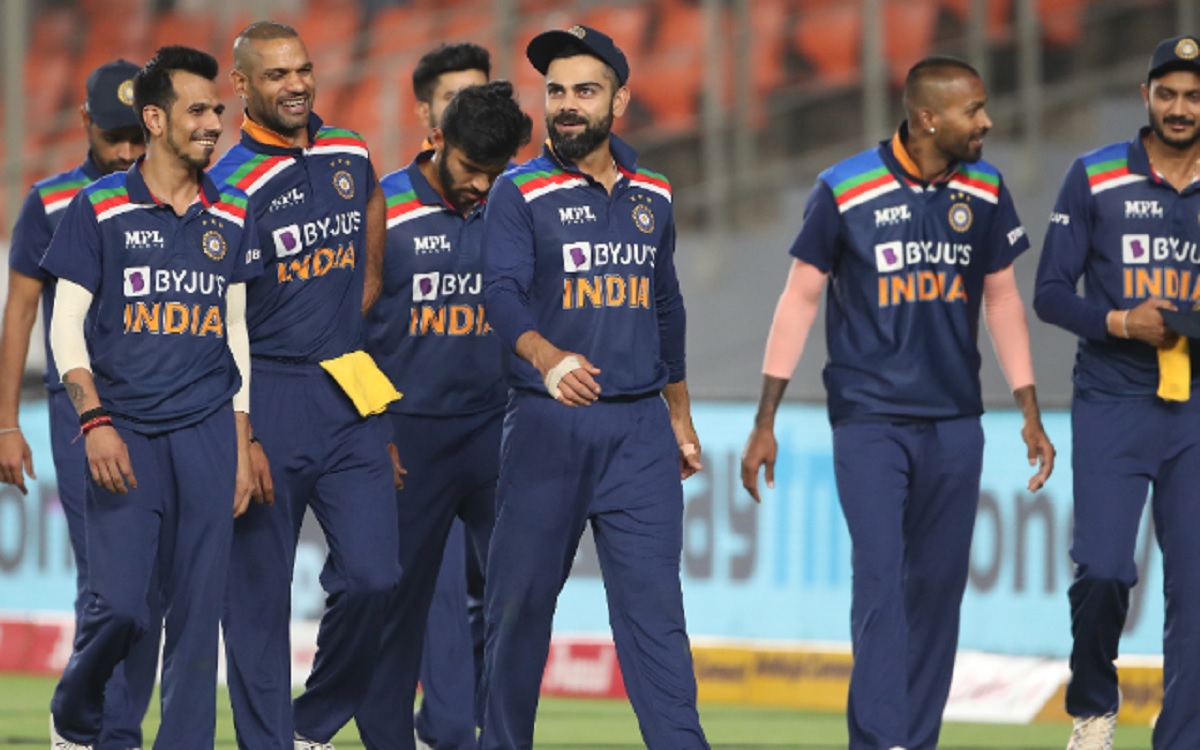 "The moment we've all been waiting for! Join us for the big reveal on 13th October only on @mpl_sport. Are you excited?" read the tweet from BCCI. The jersey will be launched by athleisure brand MPL Sports, the official kit sponsors of the Indian cricket team till December 2023. The new jersey will replace the navy-blue retro jersey with blue, green, white and red stripes, inspired from the 1992 World Cup kit which the team has been sporting since the tour of Australia in November last year.

"At MPL Sports, the fans are our biggest inspiration and we wanted to introduce a jersey that is reflective of them. Their cheers, energy and emotion is what makes this jersey. At a time when most fans cannot be physically present in the stadium to cheer for the team as it is happening abroad, their blessings are with the players in the form of this jersey.

"This is the first time in Team India's history that fans can get their hands on the official team jersey at such an affordable price. In addition to the new jersey, we will also launch a diverse range of new merchandise for fans to flaunt their love for the team," said Shobhit Gupta, Head - MPL Sports in a statement.

The Indian team will step on the field wearing the new jersey for the first time in their practice match against England on October 18. The jersey will then be worn during India's opening match in the men's T20 World Cup against Pakistan on October 24.

Fans can get their hands on the new jersey with the pre-booking period starting from Friday offering three options -- fan jersey, player edition jersey and Virat Kohli's signature Number 18 jersey starting from 1799 INR.