Kolkata, May 8 (CRICKETNMORE) - Back in the mix riding consecutive victories, a buoyant Mumbai Indians (MI) will cross swords with an iffy Kolkata Knight Riders (KKR) for a second time in a space of three days in a crunch Indian Premier League (IPL) encounter at the Eden Gardens here on Wednesday. 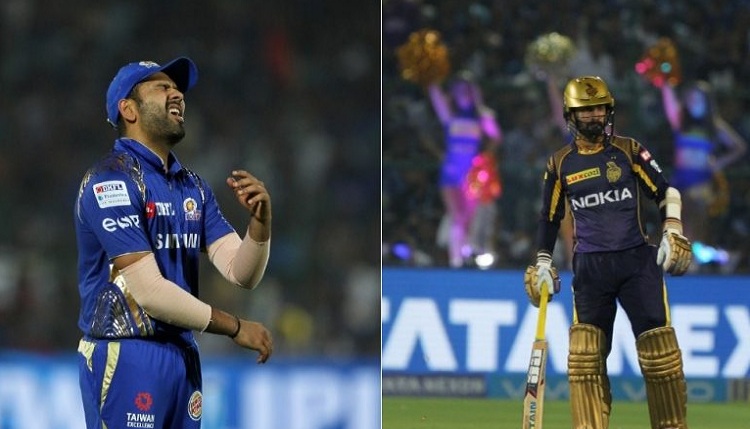 Recovering from a slow start, defending champions MI recorded back-to-back wins against Kings XI Punjab and KKR to jump to fifth spot (8 points from 10 games) in the table, a rung below their rivals (10 points from 10 games) on the morrow.KKR, meanwhile, have blown hot and cold, winning five and losing an equal number of matches.While the Dinesh Karthik-led side have not managed to string together consistent performances, MI led by India's limited-over Vice Captain Rohit Sharma have looked like a team on a mission to turn the tide in their favour at the end of the season.