The Board of Control for Cricket in India (BCCI) has still not given the Letter of Intent to American company Irelia Co Pvt Ltd (CVC Capital Partners), who were awarded the franchise rights of the newly inducted Ahmedabad team for the next season of the Indian Premier League. 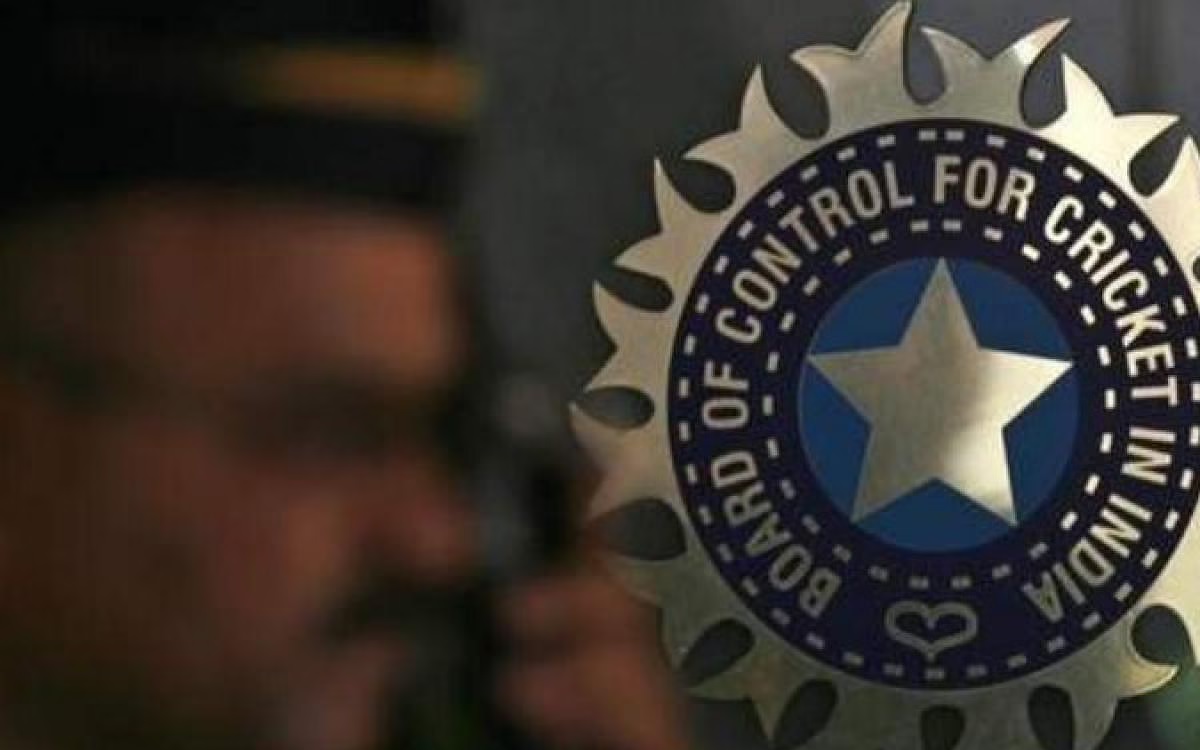 IPL will be a ten-team affair from the 2022 season with the introduction of two new teams based at Ahmedabad and Lucknow. RPSG, made the winning bid of Rs 7,090 crore to acquire the Lucknow franchise while CVC Capital Partners was awarded the Ahmedabad franchise for a bid of Rs. 5,625 crore.

However, questions are being raised about CVC for its business interests in betting firms in the international market.

According to past press statements issued by CVC Capital Partners, it acquired a majority stake in Malta-headquartered betting operators Tipico, which has a major base in Germany too, in 2016 after taking a controlling stake in UK's Sky Betting and Gaming in 2014. Notably, betting is legal in those regions. But, none of these entities have business operations in India, where betting is illegal.

In the latest development, CVC's successful bid to win the Ahmedabad franchise of the IPL has gone into negotiations with the company trying to explain to the BCCI officials that its investment in a UK betting firm, which has become a bone of contention, is not illegal.

As a result, there has been a delay in BCCI giving the Letter of Intent, which has already been submitted to the RPSG Group of Sanjiv Goenka, who has successfully bagged the Lucknow franchise.

According to a report in Cricbuzz, the top CVC officials have flown to India and to Dubai as well, to have talks with the BCCI office-bearers and officials. The legal team of the BCCI is also looking into the CVC files and there is a chance that a committee could be formed to adjudicate on the matter.

The report further stated that the bidding parties were told on October 25, when the auction had taken place in Dubai, that there may be a full-scale study of their business roots as it was not possible to go through all the papers on that day itself. The BCCI had given itself time up to December 31 for the second round of due diligence, if needed.

Meanwhile, CVC is confident that the matter will be settled in their favour. The people close to the American company claim that most major foreign companies, including one of the stakeholders of the BCCI, may have made investments in the betting companies and that is not unusual.