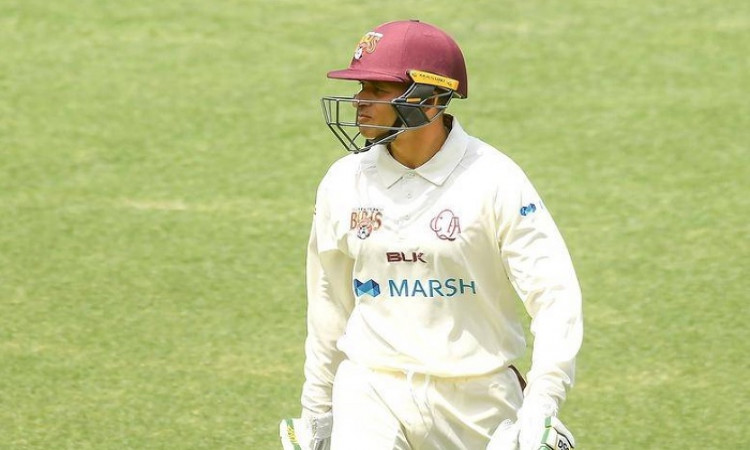 Sydney, Dec 11: Cricketers playing a domestic match in Australia in smog-hit Sydney struggled with visibility issues and breathing difficulties. The Sheffield Shield match between New South Wales and Queensland was played under a cover of thick smog that covered Sydney due to smoke coming from a raging bushfire in New South Wales.

Usman Khawaja, who captaining Queensland, said the conditions reminded him of playing in India. "When we arrived here this morning it reminded me of playing in India," he is quoted as saying by The Sydney Morning Herald. "It was just hard to breathe, there was a lot of smoke. I was only out there for about five overs, but it just got stuck in your throat. I was actually surprised the bowlers were bowling for that long, I thought they would have taken out of it. It was bad but it wasn't unplayable."

Holding cricket matches in Delhi during the onset of winter has become a contentious issue due to the hazardous pollution levels that exists in the city during the period. The Air Quality Index (AQI) in some parts of Sydney went over 1000. An AQI over 200 is considered hazardous and Delhi had experienced similar conditions when India played T20I match against Bangladesh this year.

Spinner Steve O'Keefe said the situation in Sidney was worse than anything he had experienced in India.

"That was shocking. I don't have kids, but if I did they'd be locked up inside, and if I was at home I wouldn't be training or playing in it," O'Keefe said.

"That air quality was shocking. The doctor was all over it and speaking to us about it, and the fact the game wasn't going to go all day was considered, but in the future they need to look at it because it's not healthy - it's toxic."

"For someone like me who smokes 40 a day, it's now smoking 80 cigarettes a day. That was far worse than (India). It got to the stage we weren't going to come off for quality, it was more about visibility. It was getting hard to pick the ball up," he said.

Through the Sydney smoke, Steve O'Keefe wrapped up Queensland's tail with a couple of beauties - and he was PUMPED! #SheffieldShield pic.twitter.com/54asVNZco0