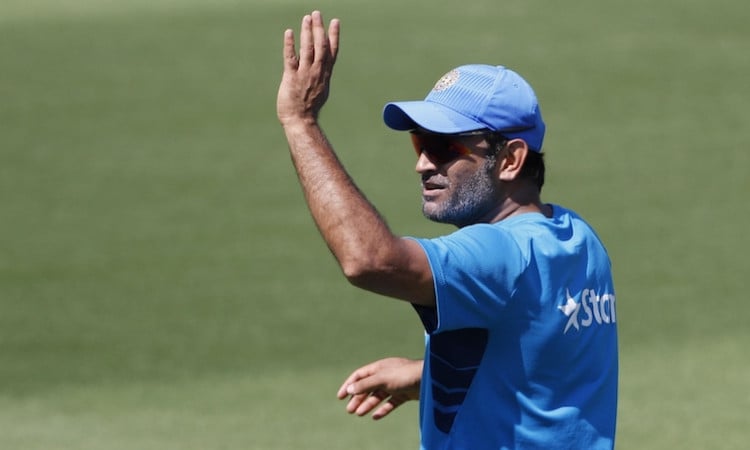 Mumbai, March 24 - The historic 2011 Cricket World Cup is etched in the memory of all Indians as Mahendra Singh Dhoni and boys lifted the cup after a gap of 28 years. The World Cup proved to be an emotional rollercoaster ride for fans of Indian cricket. On the 9th anniversary of the ICC World Cup 2011, Star Sports Network will broadcast Indias key matches, allow fans to witness and re-live Indias feat.

After seeing off the Aussie challenge, India took on arch-rivals Pakistan at Mohali in the semi-final. Opting to bat first, India posted 260/9 thanks to Sachin Tendulkar's 85 and some very sloppy fielding from Pakistan. The Master Blaster himself was dropped four times and he ensured Shahid Afridi and Co. would rue the missed opportunities. Some tight bowling from the Indian pace attack along with Yuvraj Singh's two crucial wickets ensured Pakistan were bundled out for 231. India had a date with destiny!

The stage was set! India and Sri Lanka, the two hosts of the 2011 ICC World Cup, faced off at the Wankhede Stadium in Mumbai in the final. Sri Lanka won the toss and elected to bat first. Riding on Mahela Jayawardene's brilliant 88-ball 103, the Lankan Lions set India a target of 275. The Men in Blue got off to a shocker as Lasith Malinga removed Virender Sehwag off the second ball of the chase before silencing the Mumbai crowd by dismissing Sachin Tendulkar for 18.

However, Gautam Gambhir and captain MS Dhoni steadied the ship before Gambhir fell three runs short of a well-deserved 100. Dhoni finished in style as he launched the ball into the Mumbai sky for a huge six, his eyes tracing the ball as it flew out of the field, followed by a twirl of the bat that triggered wild celebrations across the country as the six-wicket win in the final ended India's long wait for a World Cup.