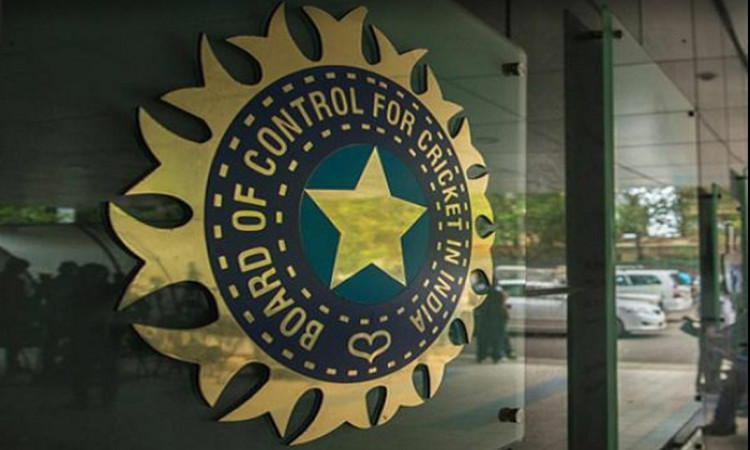 New Delhi, July 21:  The Board of Control for Cricket in India (BCCI) employee Mayank Parikh has been asked to either resign from his position as manager in the board or to wind up all the six clubs he is said to own which in turn have voting rights in the Mumbai Cricket Association (MCA) by Ethics Officer D.K. Jain.

Also Read: 'Sourav Ganguly told me in 2004 that Dhoni will be a star'

"I am convinced that on the facts at hand, a case of conflict of interest as enshrined in the Rules is made out. Accordingly, it will be open to the BCCI to grant an opportunity to Mayank Parikh to either himself resign from the post of the Manager, BCCI or to wind up all the Clubs in question forthwith or by taking any other steps, which shall ensure that the situation of conflict of interest is resolved to the satisfaction of the BCCI.

"On the failure of Mayank Parikh to take adequate steps in that regard, the BCCI may take appropriate action to ensure that this conflict of interest ceases to exist at the earliest," Jain wrote.

For the record, apart from being a BCCI employee, Parikh is the owner of six Cricket Clubs/Academies in Mumbai wherein he is the authorized signatory of the clubs in his capacity as the Secretary and the clubs are members of the Mumbai Cricket Association with voting rights.

Parikh on his part had denied of any conflict. While asserting that there was never any conflict of interest existing and or potential between his ownership of the clubs affiliated to the MCA and his duties as "Manager", he had stated that he had disclosed his ownership of the clubs to the BCCI management under the new Rules and Regulations and even prior to it, to the COA.

In support he had relied upon his disclosure made to the BCCI vide Disclosure Form dated February 23, 2017, wherein he had disclosed that he was discharging his duty as Manager in Logistics and Hospitality/Cricket Operations; that he had no voting right in the MCA and that he was not entitled to be in any sub-committee as well.