The New Zealand cricket team has received a shot in the arm ahead of the ICC T20 World Cup in the UAE and Oman with their find of last season, Devon Conway, back in the nets and departing for the Emirates on Monday. 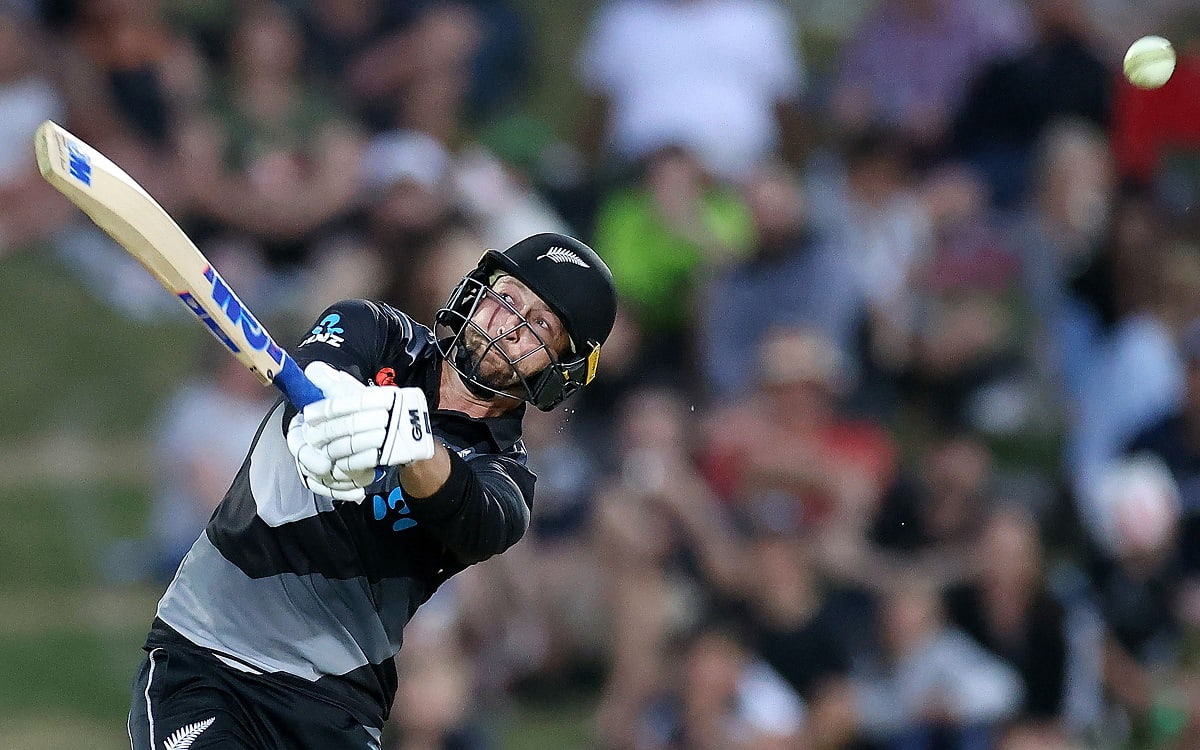 Conway, who made his Test debut for New Zealand this year against England and became the first visiting batsman after Sourav Ganguly to smash a century at Lord's on Test debut, injured the fingers of his left hand in The Hundred in August and was sidelined because of the injury.

Conway's score of 200 at the Lord's was the highest score by a men's Test debutant in England and at 29 years and 329 days of age, he became the oldest batsman to score a double century on his Test debut.

Conway is returning to the side after an eight-week hiatus and is hoping to regain the form he displayed in England earlier this year in the UAE.

"It (success) probably has all dawned on me and sunk in. But as a cricketer, you're always looking to improve. I'm not going to rely on that performance (double century at Lord's) now to dictate my future. I'd like to string a lot more good performances together. I don't want that to be the defining moment of my career," Conway told stuff.co.nz ahead of his scheduled departure to the UAE.

"The break certainly has allowed me to reflect on what went well, what things I can work on and try and find what I can do in order to have those one-two percent improvements in my game."

Conway says that thankfully no surgery was required on his fractured fingers, otherwise, the rehabilitation would have taken much longer.

"No surgery was needed, just a plastic splint and some rest. I was slightly rusty. I feel quite refreshed. I played quite a lot of cricket in the UK summer in a short space of time, not a lot of breaks between games. That was a pretty cool experience, not having been exposed to that in the past. It all happened pretty quickly," added Conway.

"It (break) allowed me to recharge those batteries and give me time to reflect on what happened in England and try and work out where I can improve, and just get away from the game."

Conway said this is a great opportunity for New Zealand to take a shot at two world titles in a year when they begin their T20 World Cup campaign on October 27 against Pakistan. New Zealand have already won the ICC World Test Championship final beating India earlier this year.

"We've got Martin Guptill up top and Tim Seifert who's done really well, and you've got the master, Kane Williamson, at three. If I could slot in at four it would be really good for the team's sake, try to manipulate those middle periods against spin and run hard between the wickets," said Conway of the potential T20 World Cup combination.

In 14 T20Is, Conway has averaged 59 at a strike rate of 151 as New Zealand beat West Indies, Pakistan, Australia, and Bangladesh in the home series. In Tests, he averages 63.