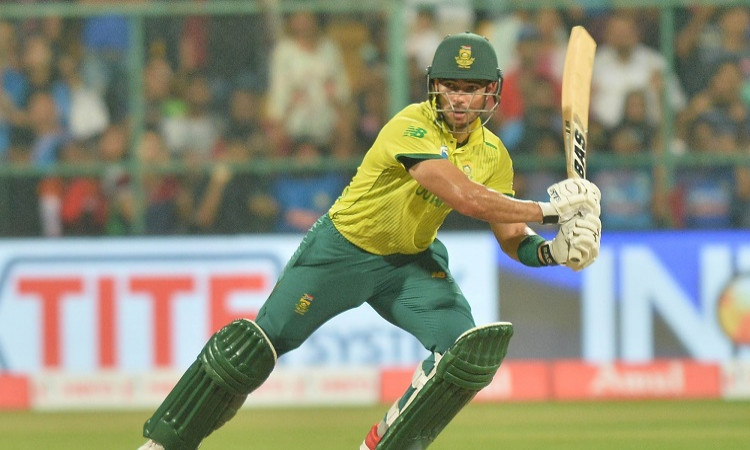 Johannesburg, July 17:  Reeza Hendricks will lead the Kingfishers in South Africa's unique 3TC tournament that is set to take place in Centurion on Saturday.

Fast bowler Kagiso Rabada was originally scheduled to lead the team but after he had to pull out due to the death of a family member, wicketkeeper Heinrich Klaasen had been made captain.

The decision to replace Hendricks with Klaasen comes after fast bowler Lungi Ngidi and former South Africa captain Faf du Plessis threw their weight behind the Black Lives Matter movement. Cricket South Africa (CSA) also said in its statement that Hendricks was made captain keeping in mind its support for the movement.

"The decision came after organisers recognized and acknowledged the importance to walk the talk in matters of transformation and taking the lead from Cricket South Africa's own policies and firm stance and support of the Black Lives Matter movement," a CSA statement said.

"It is important to stand by our convictions and to set the right example in everything we do," CSA acting CEO Jacques Faul said. "Cricket South Africa stands for equal opportunity and showcasing our country's talent and its diversity."

The other two teams are Kites and Eagles which will be led by current Proteas limited-overs skipper Quinton de Kock and former South African captain AB de Villiers respectively.