Redbird Capital Partners, a private investment firm that has invested in the company that owns Liverpool football club and Boston Red Sox baseball team, has acquired a 15 percent stake in the Indian Premier League (IPL) franchise Rajasthan Royals. The amount of transaction signed with the Royals is valued between US$250 million and US$300 million. 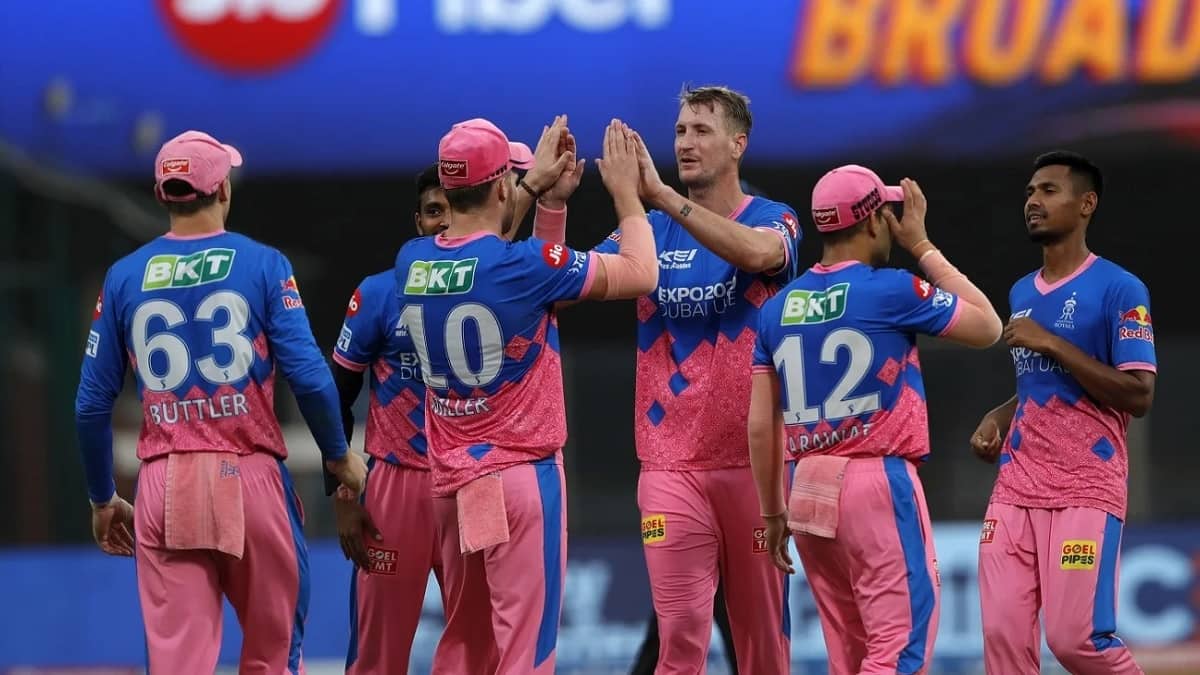 "Such an investment is testament to the global standing of the IPL and India as an attractive investment destination," Badale said.

In an official release posted by Rajasthan Royals, Gerry Cardinale, founder and managing partner of RedBird, said, "The IPL is a dynamic league with a global audience and forward-thinking mindset regarding fan and player engagement."

Rajasthan Royals had won the inaugural 2008 Indian Premier League title. However, since then they have struggled to make an impact.

"We are tremendously proud to announce this extra investment from our long-standing investor, Emerging Media, and to establish a ground-breaking collaboration with our new partner RedBird," said Ranjit Barthakur, chairman of the Rajasthan Royals.