Prithvi Shaw smacked a double century in Vijay Hazare Trophy while playing for Mumbai against Puducherry on Thursday. Mumbai went on to score 457/4 in the first innings. Shaw got good support from the Suryakumar Yadav, who hit 133 off 58, at the other end. 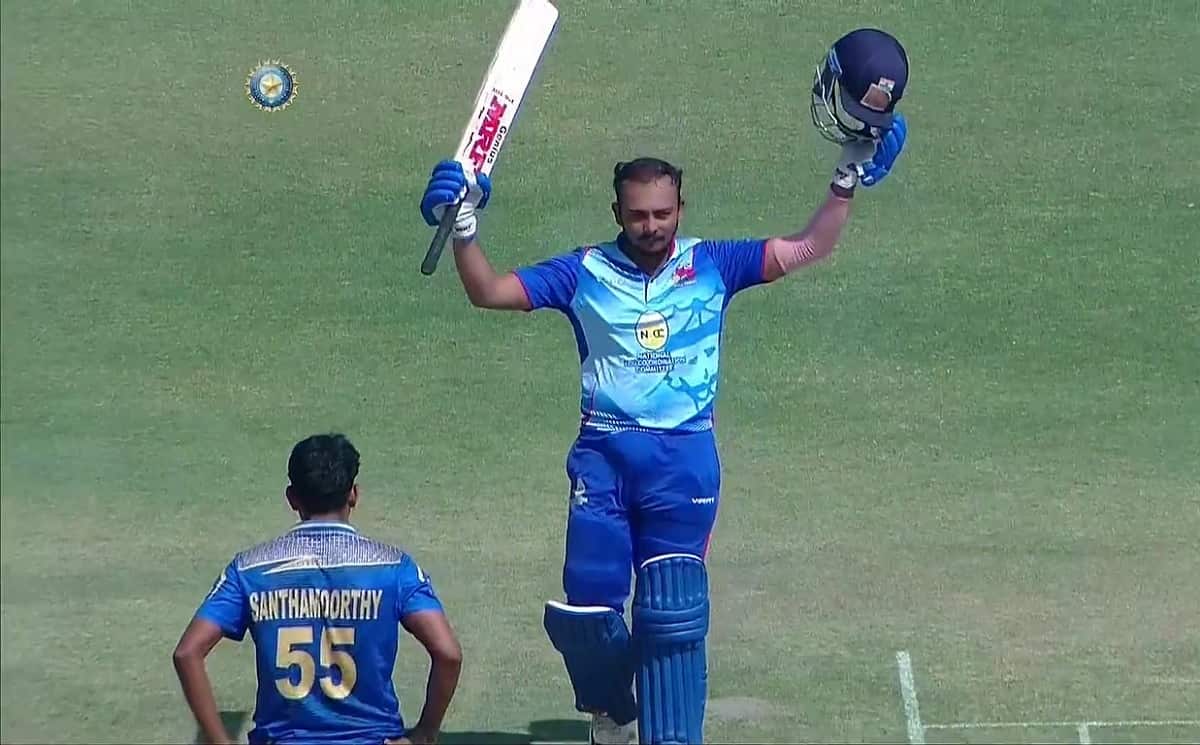 It is also the highest individual score in the Vijay Hazare Trophy. Earlier, Sanju Samson played scored 212 runs in 129 balls against Goa in 2019.