England captain Joe Root on Saturday termed England's series levelling performance in the third Test against India at the Headingley as a 'perfect storm'. 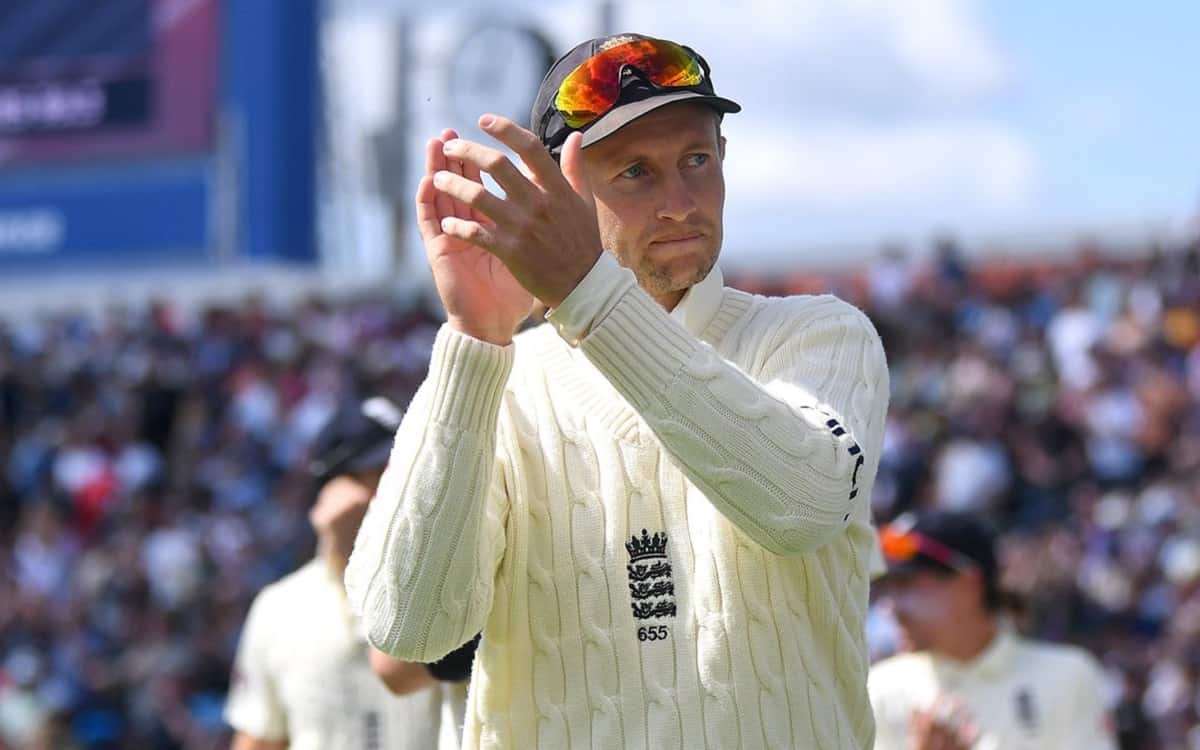 "It was almost the perfect storm, everything seemed to fall our way. Perfect little nicks to the keeper got us off to a great start, it was a brilliant bowling performance. We found our length on the wicket, and exploited it really well,"


ENG vs IND: Won't Bring In Extra Batsman, It's Not How We Play Says Virat Kohli

Root said during a virtual interaction with the media after the end of the third Test, which England won by an innings and 79 runs to level the five-Test series 1-1. The first Test had ended in a drwa.

The 30-year-old batsman, who also became England's most successful Test captain having led his country to 27 wins -- one better than Michael Vaughan -- said that the opening partnership played a very important role in the win.

"That opening partnership [between Rory Burns and Haseeb Hameed] to set things up was almost a turning point in the game for me," he said.