Real pressure is to work to save lives: Kane Williamson 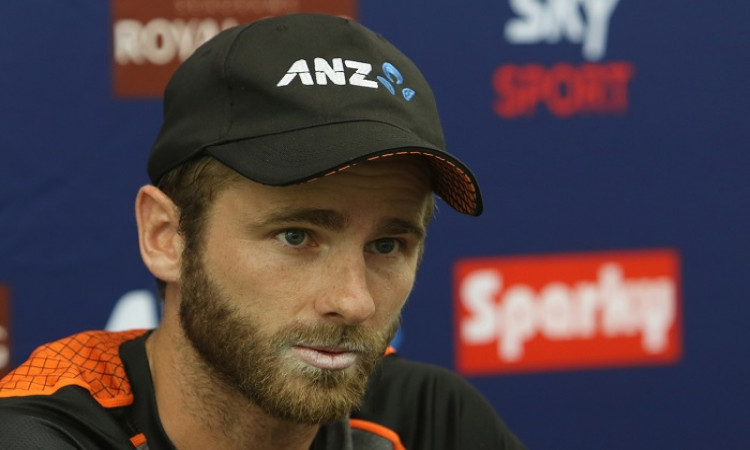 Wellington, March 26:  New Zealand skipper Kane Williamson heaped praise on his countrys doctors and healthcare workers battling the COVID-19 pandemic, saying that the real pressure, which is often associated with sportspersons, is to work to save lives.

"Events of the past few days have made it clear we're living through a health crisis the likes of which we've never seen. There will no doubt be times in the coming days when the scale of what we're facing will seem overwhelming," he wrote.

"We're so grateful you have our backs. People talk about the pressure sportsmen and women are under to perform, but the truth is we get to do something we love every day for a living. We play games," he noted.

The number of confirmed COVID-19 cases in New Zealand stands at 262 with no deaths so far. "Real pressure is working to save lives. Real pressure is going into work each day while putting your own personal safety on the line for the good of others," Williamson observed.

Williamson added that the nation is behind them.

"It's an enormous responsibility that can only be carried out by the best kind of people: those who put the greater good ahead of all else. As Black Caps, we know how amazing it feels to have the support of a country behind you.

"In that same vein, we need you to know you're not alone. We want you to know that there's a whole country behind you," he said. "We will get through this and you are a big reason why," he added.

Would be more than happy with Warner & Rohit: Tom…