Ready For The Responsibility And Challenge: KL Rahul On Becoming The Vice-Captain Of India

After the long break due to the Covid-19 outbreak, the Indian cricket team will be once again on the field. The Indian team will be touring Australia next month. The squad for the ODIs, T20s, and Tests was announced on Monday. There have been some new additions to the team, while some senior players are absent due to injuries. 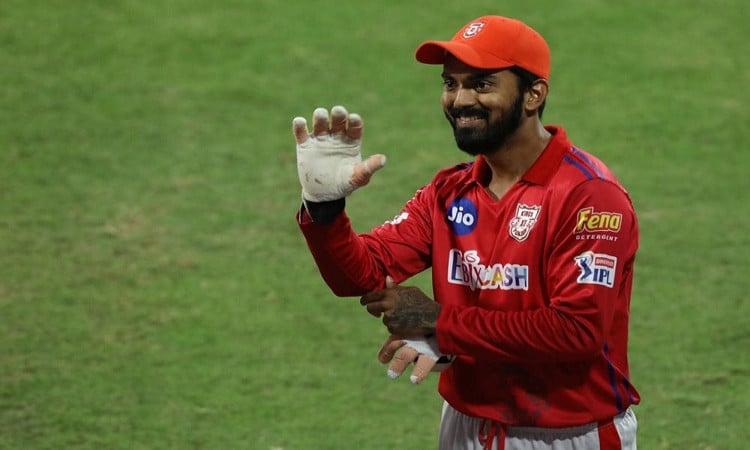 Looking at the squads, it can be noted that the selectors have given importance to the performances of players in the IPL 2020.
One of the top stories is the promotion of KL Rahul as the vice-captain of India in the limited-overs format. Rahul has scored the highest runs in IPL 2020 so far.

It seems as KL has been rewarded for his outstanding performance as captain of Kings XI Punjab(KXIP) in IPL 2020. Under his captaincy, KXIP is currently placed at the 4th spot in the IPL points table and are looking favorites to get into the playoffs.

Speaking about his new role as vice-captain of India, KL Rahul looked quite happy and said he was not expecting it.
"It is a very happy and proud moment. I wasn't expecting it, but I'm very happy. I am ready for responsibility and challenge and I will try to do my best for my team as much as I can," KL Rahul said.

The Indian cricket team played their last international match in February. After that, the series against South Africa got canceled due to the coronavirus outbreak. Virat Kohli will be leading the team in all formats on their tour of down under later this month.