RCB's Fortunes Can Be Turned Around By 'Tiny' Sharjah Ground: Mark Butcher

Former England batsman Mark Butcher feels that playing in the "tiny little ground" in Sharjah could well turn Royal Challengers Bangalore's fortunes around when they take on the experienced Chennai Super Kings (CSK) in an Indian Premier League match later on Friday. 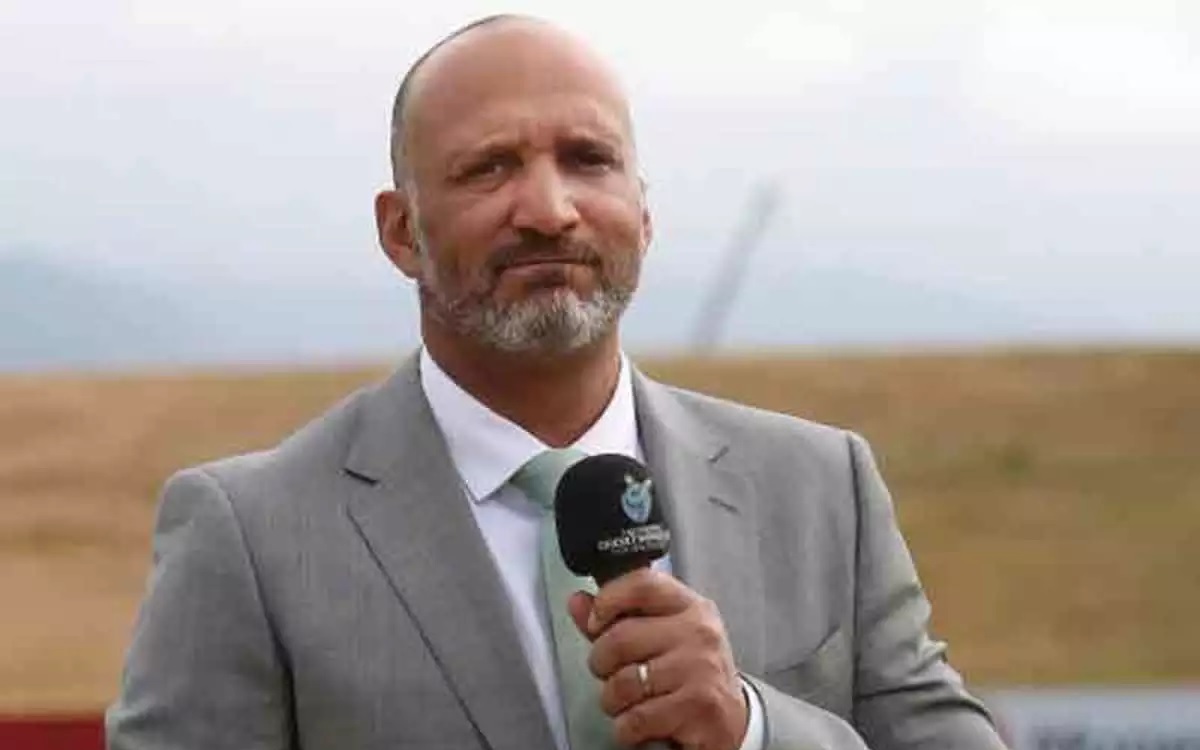 The Virat Kohli-led RCB had a forgettable outing in the opening match against Kolkata Knight Riders (KKR) on September 20, where they lost by nine wickets with two batsmen, including South African stalwart AB de Villiers, bowled for a duck and the skipper himself scoring five runs.

"The fact that they are playing in Sharjah will please the batters on both teams. It's just an absolute run-feast there, tiny little ground, flat pitch. If you're ever going to make good of a poor batting performance you want to do it in Sharjah," Butcher said on cricket.com on Friday.

Though Butcher said that the RCB still have a good chance to go all the way in the tournament, he added that they will have to iron out their shortcomings quickly.

"They had a rather nice shock at the resumption (in Dubai) in their first game out (RCB were all out for 92 vs KKR on September 20). But I still think they have a making of a really good side. The fact that they are playing against Chennai worries me slightly because it's an outfit that has so much experience and that certainly has not counted against them -- all those over 30 in their team are still doing the business. They came off the back of an impressive win in their previous game.

"I'm a little worried for RCB, but not that worried that I am going to change my mind (about RCB winning their maiden IPL title)," said Butcher.

Butcher, who has played 71 Tests, said that CSK were one of the most resilient sides in the tournament.

"They are unbelievably resilient. The fact that they were five-down (vs MI), most of the teams would have folded from there. They have so much know-how in that team, so much experience. They won't panic given a scenario like that. If RCB is to get past Chennai, they have to muscle them off the park to put them out of the game with the bat. The run-chases (in Sharjah) are successful 60% of the time and with RCB's batting line-up with the spin that CSK has to go for if it turns out to be that way around, RCB are chasing, it could be one heck of a contest," added Butcher.