RCB VS KKR: Andre Russell Left Out Of Playing XI Due To Niggle

Andre Russell, man of the tournament in the Indian Premier League (IPL) last season, was dropped for the first time in this year's edition when Kolkata Knight Riders (KKR) left him out of the playing XI in Wednesday's game against Royal Challengers Bangalore (RCB). 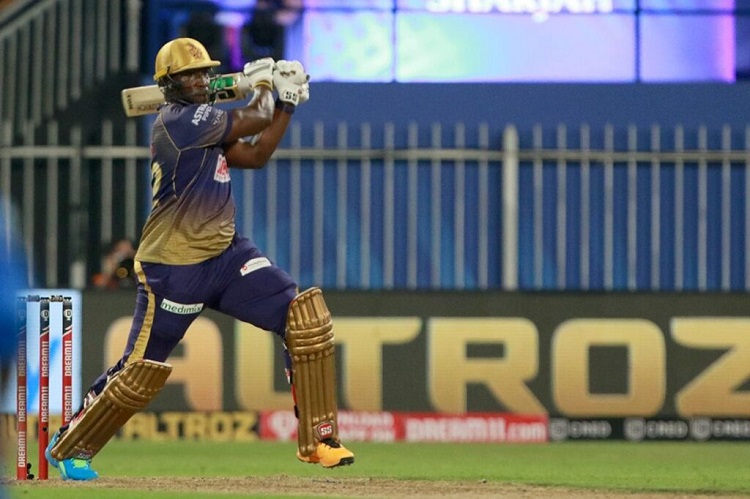 Russell had played all nine games for KKR this season. Besides failing with the bat, his performance with the ball too hasn't been worth mentioning.

Russell had aggregated 92 runs in nine matches of the season, averaging just 11.5 and being able to bat just 70 deliveries. In bowling, he picked just six wickets in nine matches and conceded runs at 9.72 runs per over.

Russell had scored 510 runs last season at an average of 56.66 and finished among the top five in the IPL run-getters' list.

He had also picked 11 wickets in the 14 games he played, finishing as KKR's top wicket-taker in the tournament. The franchise had failed to make the playoffs.