In the eliminator, Kolkata Knight Riders will take on Royal Challengers Bangalore in Sharjah on Monday. Both the teams have beaten each other once this season. 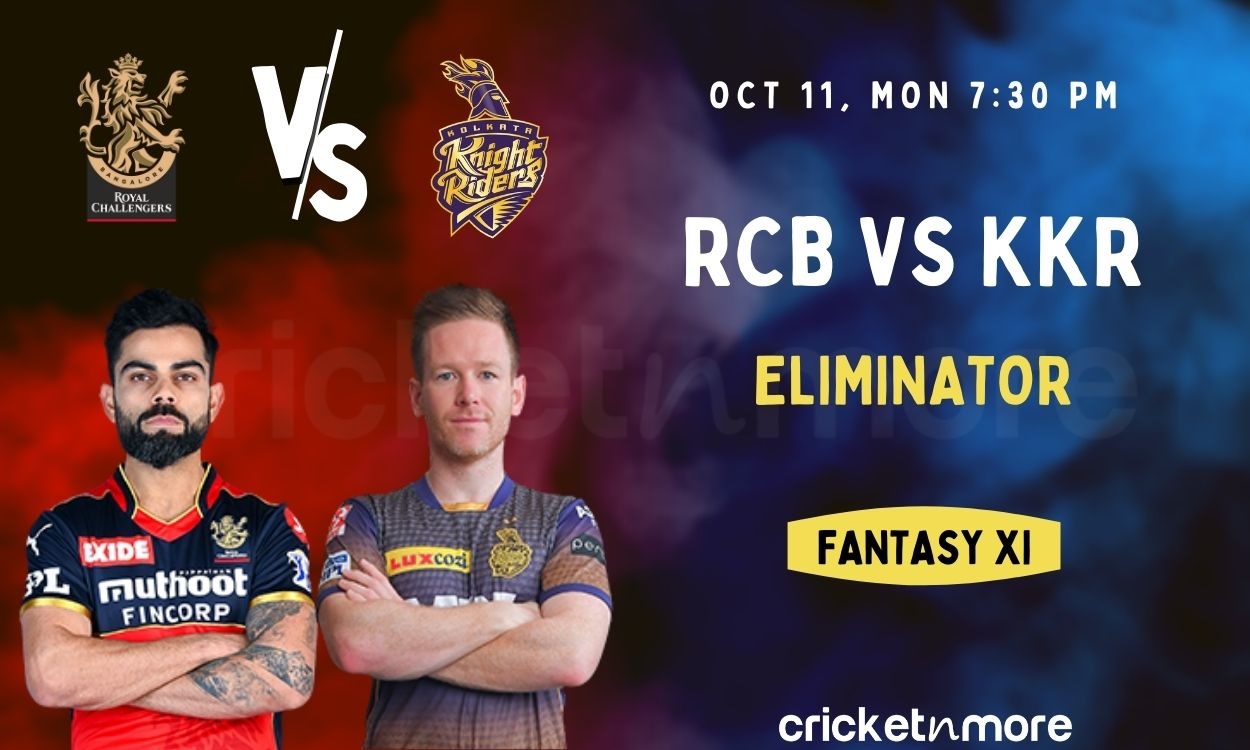 Bangalore's top four batters have been in great form in this leg of IPL 2021. AB De Villiers has played a few cameo knocks but will be hoping to make a much bigger impact in the most important part of the tournament.

Yuzvendra Chahal and Harshal Patel are the key bowlers for RCB. The management might play an unchanged side in the eliminator.

Kolkata is heavily relying on the top order to bat long, and they have done it consistently so far as well. Nitish Rana can be destructive in the middle as well.

Andre Russell is still doubtful, which means Shakib Al Hasan is likely to play. Lockie Ferguson will be the player to watch out for.

Royal Challengers Bangalore have been consistently playing well this season however, Kolkata Knight Riders are in tremendous form as well in the 2nd leg. This is a potential thriller with RCB slight favorites.