RCB 'Slowly But Surely' Getting Back To Groove: Virat Kohli

Royal Challengers Bangalore captain Virat Kohli on Wednesday expressed his delight over his team's thumping win over Rajasthan Royals, saying the Red Army is "slowly but surely getting in groove". 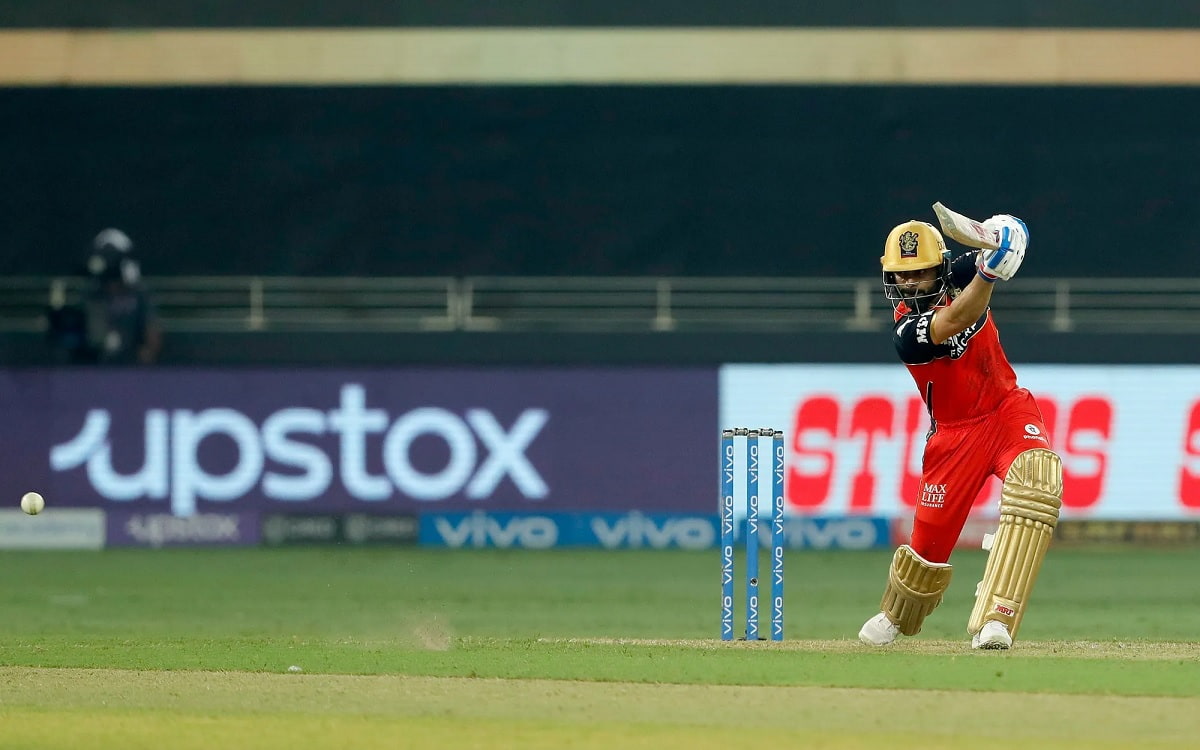 "The break was tough as you saw initially. We were blown away in game 1. That defeat gave us confidence though. The second game we were not quite there either, left 25-30 out there with the bat. But the last two games we are going in the right direction. Slowly but surely, we are getting in groove," Kohli said after the match.

All-rounder Glenn Maxwell starred for Bangalore on Wednesday's win. He stitched an important stand with KS Bharat after Virat Kohli and Devdutt Padikkal were dismissed. Bharat got out by Mustafizur Rahman for 44 but Maxwell smashed Chris Morris for 22 runs in the next over to finish off the chase.

"We've got a few good opening starts. Devdutt and I have focused on giving the team good starts so that the middle-order with AB, Bharat and Maxwell can make more. Boys have stepped up, so that's been key for us," Kohli added.