New Delhi, Sep 19:  Former Team India trainer Shanker Basu has made a return to Royal Challengers Bangalore (RCB) as he has been appointed as the strength and conditioning coach of the franchise for the upcoming season of Indian Premier League (IPL). 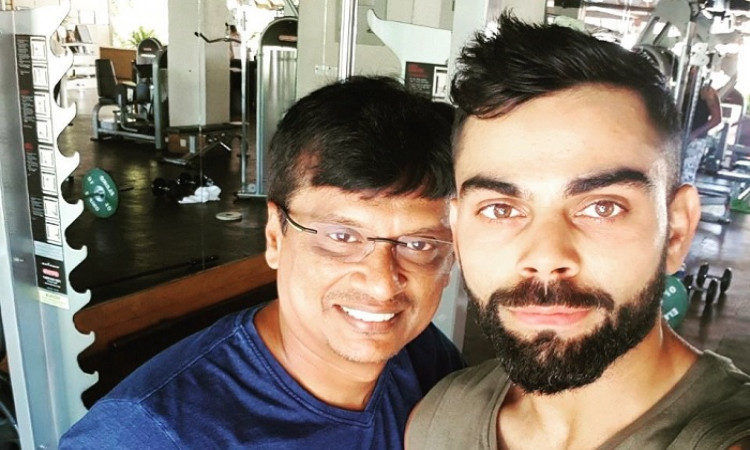 During his stint with the national team, Basu was also the director of Primal Patterns Holistic Fitness Studio -- a private chain of gyms that specializes in strength and conditioning training apart from providing personal training to fitness enthusiasts and physiotherapy treatment. This led to questions of 'conflict of interest' against the coach.


Kohli is as good as they get in world cricket: RCB director Mike Hesson

Primal Patterns Holistic Fitness Studio was earlier in the news when Soham Desai was recruited as one of the new trainers at the National Cricket Academy. For those unaware, Desai was a part of Primal Patterns and his recruitment had seen BCCI treasurer Anirudh Chaudhry question the process followed and it had first been said that Desai had passed the test in which Basu himself had set the question paper, but subsequently it came to light that Desai had not even taken the test in the first place.

Earlier, RCB had announced Mike Hesson as the director of cricket operations and Simon Katich as the head coach.