Premier all-rounder Ravindra Jadeja says that the fifth Test against England in 2018 "changed everything" for him and gave him a lot of confidence, particularly as in those days he was struggling and wasn't an automatic starter in all three formats for the Indian team. 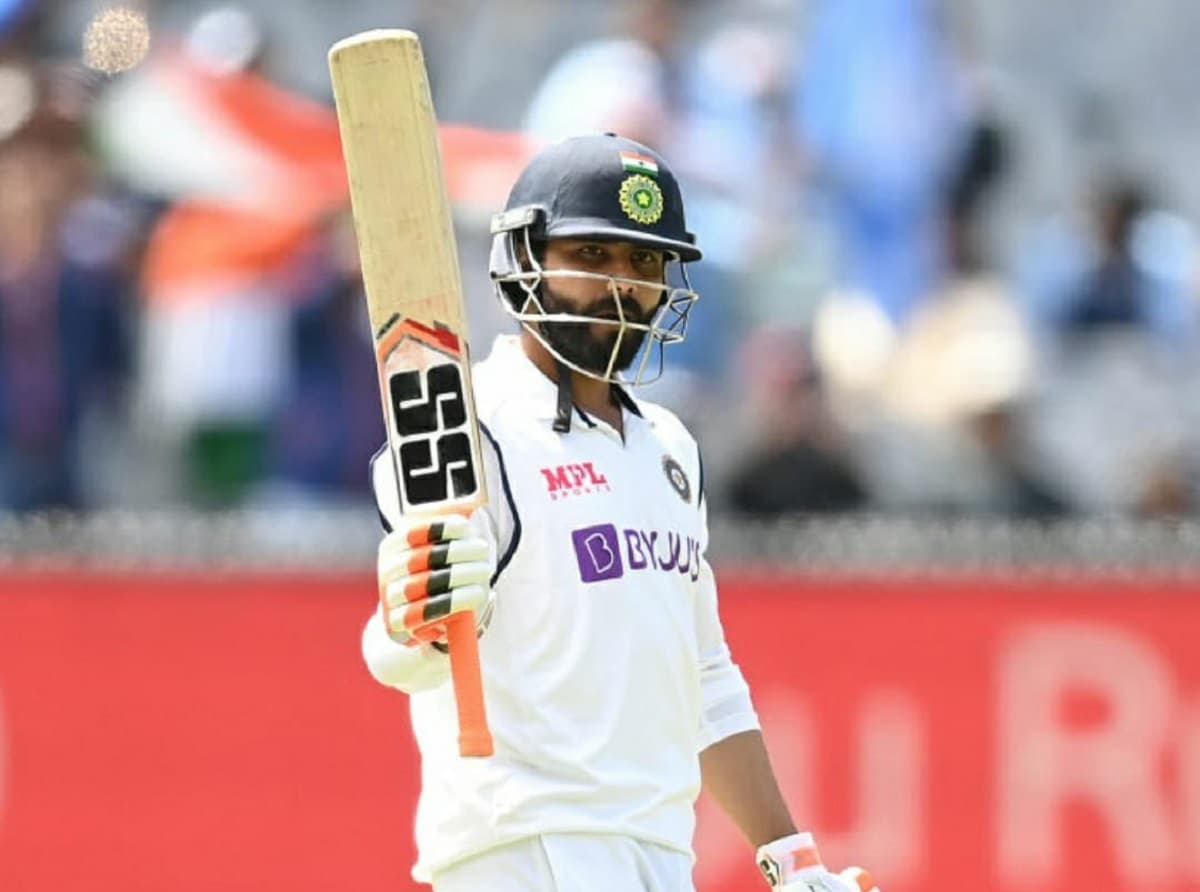 Jadeja, now an automatic choice in the Indian XI, scored a superb 86 not out off 156 balls while batting at No.8, as India chased England's first-innings 332. India had lost six wickets for 160 and were in dire straits when he came to bat. Despite his knock, India conceded the first-innings lead and lost the match by 188 runs, and the five-Test series 1-4 to England.

"That Test changed everything for me, poora (complete) game -- my performance, my confidence, everything. When you score in English conditions against the best bowling attack, it greatly impacts your confidence. It makes you feel your technique is good enough to score anywhere in the world," he told Indian Express.

"Later, Hardik Pandya got injured and I made my ODI comeback. From then on, my game has been going well, touchwood."

Jadeja recalled his ordeal when he was away from the Indian team, before that breakthrough knock at the Oval.

"Honestly, those one-and-a-half years were filled with sleepless nights. Through that phase, I remember I would be up till 4-5 am. I would be thinking about what to do, how am I going to bounce back? I couldn't sleep. I would be lying down but jaaga hi rehta tha (would remain awake)," he said.

Jadeja, 32, is one of the best fielders in the world at present and, along with his left-arm spin, besides batting, provides flexibility to the Indian team.