Ravindra Jadeja Not Fully Recovered, Unlikely To Be Available For England Tests

Indian all-rounder Ravindra Jadeja is unlikely to get fit and be available for the selection for the rest of the England test series. 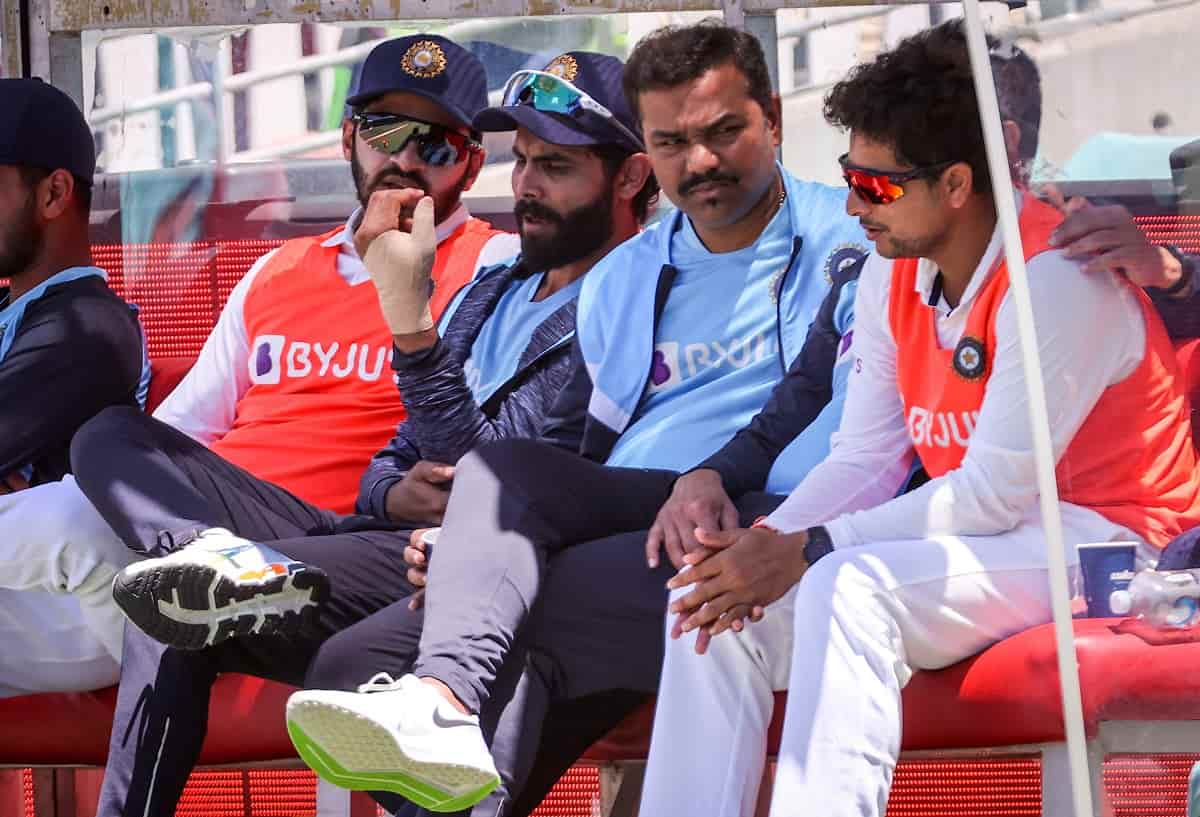 Jadeja dislocated his left thumb during the third Sydney Test in Australia earlier this year. The all-rounder consulted a hand specialist in Sydney before doing his rehab for further management of injury in the National Cricket Academy(NCA), Bangalore.

Jadeja was not picked in the first two tests for England. However, it was expected that he will be available for selection in the final two tests which will be played in Ahmedabad.

According to a report in cricbuzz, Jadeja's injury has taken more time than expected to heal, suggesting that the all-rounder hasn't yet fully recovered and is highly unlikely to get picked for the test series. His availability for the limited-overs series is also unclear at this time.

In the absence of Jadeja, Axar Patel was picked in the first two tests. However, Patel too got injured before the game resulting in India picking Shahbaz Nadeem for the first test at Chennai.

With Nadeem having an off game and Axar getting back to his fitness, there is a case of Virat Kohli picking the 'first choice' allrounder in the playing XI.

"He(Axar Patel) was always first choice to play the opening Test but it will depend on skipper Virat Kohli, head coach Ravi Shastri and bowling coach Bharath Arun," a senior BCCI source had told PTI on Wednesday.