As A Batsman My Self-Confidence Will Go Up, Says Jadeja After Hitting A Century

Ravindra Jadeja's scorching knock of 104 runs helped India reach to an unexpected total of 416 at Edgbaston against England. 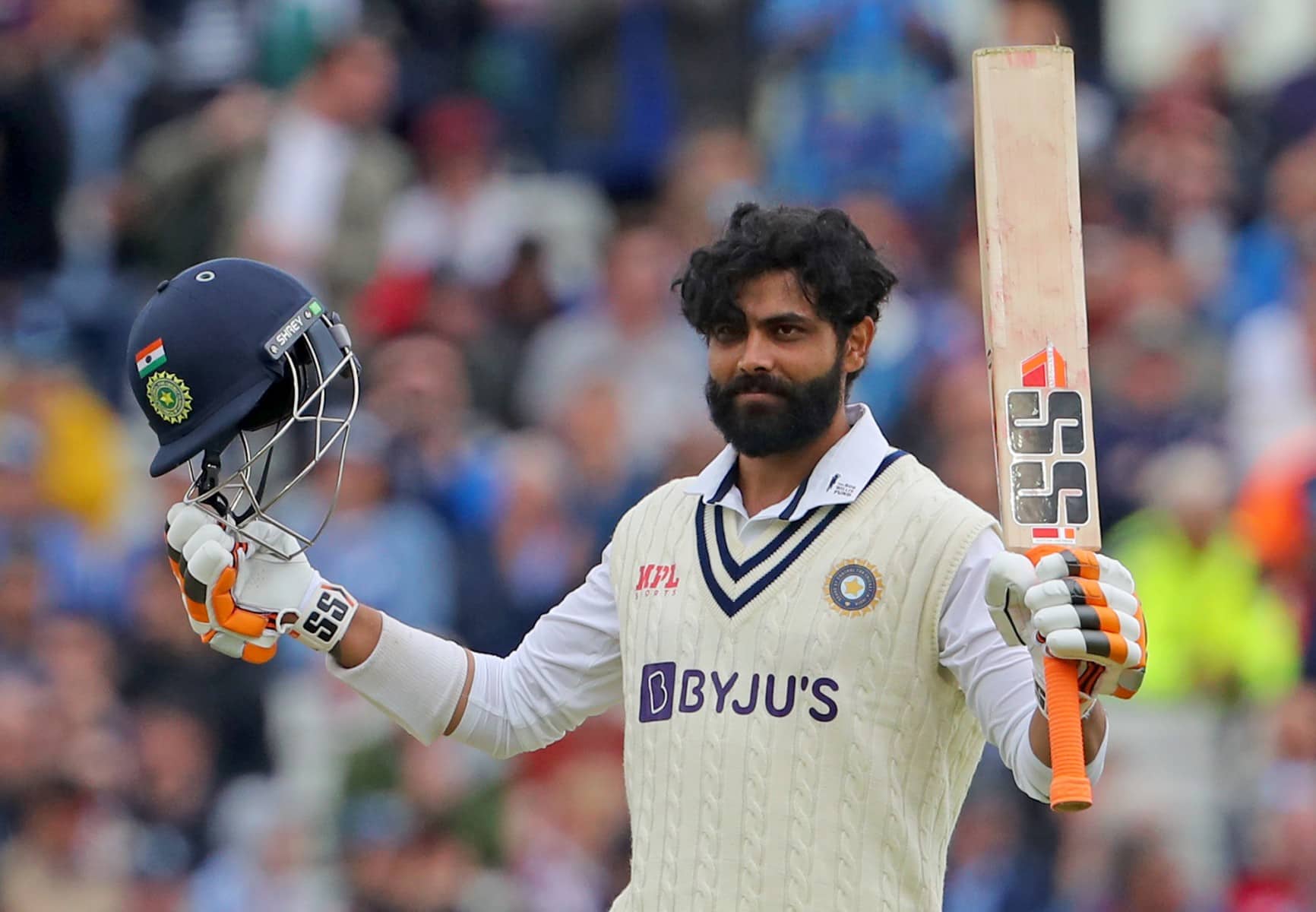 "If you are playing well for India, there is nothing like it; I have always tried to play well for India," Indian all-rounder Ravindra Jadeja said after the second day's play in the fifth and final cricket Test against England.

Earlier on Saturday, he completed a well deserved 104 -- a mature and responsible innings -- to help India reach to an unexpected total of 416 after he joined Rishabh Pant when the score was 98 for five on the opening day of the Test match.


Mitchell Santner Tests Positive From Covid-19 Ahead Of Ireland Tour

He also shared that he was feeling very good. "As a player a 100 in England is very good."

He added: "I was always thinking of leaving balls outside the off-stump, because discipline is important (in English conditions), otherwise you can get caught in the slips."

Asked about the benefit of his century, he reacted: "As a batsman my self-confidence will go up."

When questioned about his possible role as a spin bowler in the upcoming fourth innings of the Test, Jadeja joked: "It will be good if I have no role to play as a bowler. That will be best for the team. I am a team player."

Speaking to the press, 39-year-old Jimmy Anderson, who captured five wickets in the Indian innings, said: "The best line of defence (for England in their innings, which is underway) will be to attack."

The enquiry was as to whether his team would be able to bat as aggressively as they did against New Zealand in last month's series. England were a quite precarious 84 for five at close of play on the second day. The fast bowler explained: "We have been in this position before this summer."

"Pant played an amazing innings and Jadeja came into his own today," he commented paying tribute to the way the two Indian cricketers had batted in the match.

However, he felt England were unfortunate that a record 35 runs were given away in a Stuart Broad over, when stand-in Indian captain Jasprit Bumrah plundered runs.

"We were unlucky because of the dropped catch at fine leg. Nobody would have talked about it had that been taken."