India's Ravindra Jadeja on Wednesday became the top-ranked all-rounder in the latest ICC Test rankings. Jadeja's Player of the Match performance, where he made a career-best, unbeaten 175 with 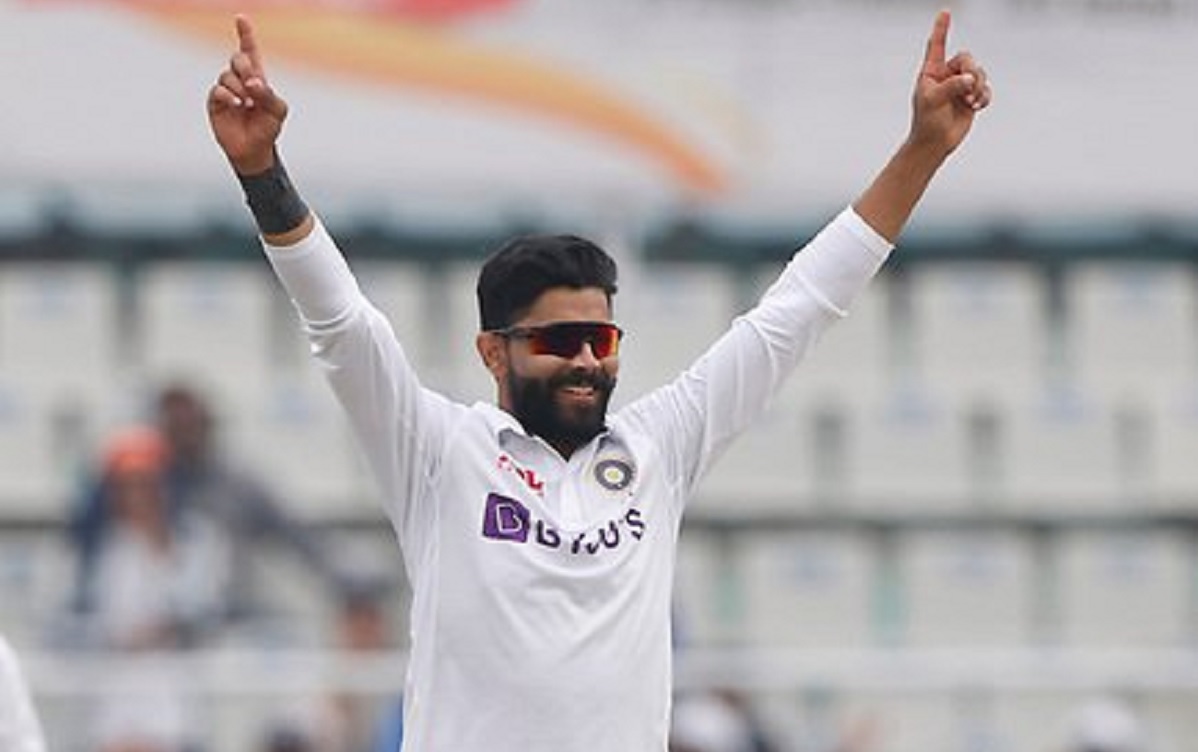 India's Ravindra Jadeja on Wednesday became the top-ranked all-rounder in the latest ICC Test rankings. Jadeja's Player of the Match performance, where he made a career-best, unbeaten 175 with the bat and had a match haul of 9/87 in India's win by an innings and 222 runs against Sri Lanka in Mohali was enough to catapult him to the pole position.

During the Test match at Mohali, Jadeja had become the first player in Men's Test cricket history to score more than 150 runs and take nine wickets in a single Test. Apart from the all-rounder rankings, Jadeja's unbeaten 175 lifted him up to 17 places from 54th to 37th rank with the bat.

The nine wickets scalped by him helped Jadeja to move up to 17th position with the ball. His all-round contribution was enough for him to regain the top all-rounder spot from West Indies' Jason Holder, who had held it since February 2021. Jadeja's only previous time on top of all-rounders rankings was in August 2017, when he spent a week at number one.

Holder, meanwhile, is now at second place while Ravichandran Ashwin is in the third position. From an Indian perspective, senior batter Virat Kohli, who hit the landmark of 100th Test at Mohali, returned to the top five of the Men's Batting Rankings at fifth place, jumping ahead of Travis Head and new India skipper Rohit Sharma.

Wicketkeeper-batter Rishabh Pant's quickfire 96 against Sri Lanka sees him move into the top ten, at the tenth place, at the expense of Australia opener David Warner.

Far away from Mohali, in the Rawalpindi Test between host Pakistan and Australia, which ended in a batting feast draw, opener Imam-ul-Haq hit a century each in both innings to move to a career-best 63rd place with 477 points.

His teammate Azhar Ali struck 185 and moved up 10 places to 12 whilst Haq's opening partner, Abdullah Shafique added a second-innings century to gain 27 places to 67. Australia's Marnus Labuschagne missed out on a century, being dismissed for 90, but that was enough to gain a point up to 936 and 12th position on his own in the list of highest-ever batting ratings.

Usman Khawaja also fell in the 90s but continued his renaissance, moving up six places to 24 with the bat, his highest position for three years. In bowlers rankings, spinner Nauman Ali of Pakistan impressed with figures of 6/107 in Australia's first innings and saw him gain 19 places to 51.