Ravichandran Ashwin Guided Me Like An Elder Brother In Sydney Test: Hanuma Vihari

Ravichandran Ashwin was guiding me like an elder when both of us were battling to draw the third Test against Australia in Sydney on Monday, said Hanuma Vihari after India earned a respectable draw. 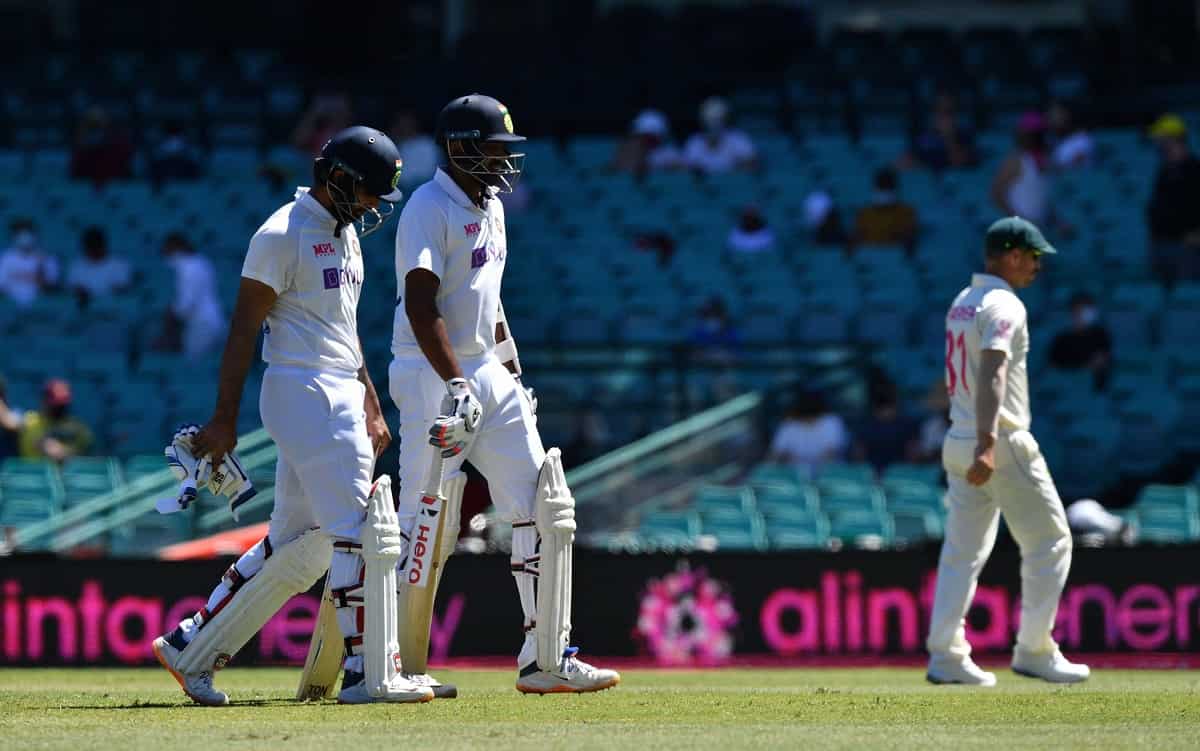 "Batting that [last] session was a real experience for me. It was something you can only dream of: batting on a day five of a Test match; series is 1-1. If you can do it for the team, that satisfaction will slowly sink and then we will realise it how big an effort it was," Vihari, who scored a dogged 23 off 161 balls while battling hamstring, told bcci.tv

"I was really happy, as an elder brother he [Ashwin] was communicating like whenever he felt that I was a bit loose, he was telling me [to] let us focus on one [ball] at a time. Take it as deep as possible, 10 balls at a time...it is really special," he said.

Ashwin scored a fabulous 39 off 128 balls while bearing shooting back pain.

Vihari said had Cheteshwar Pujara been there till the end, India might have won the game.

Pujara scored 77 off 205 before getting out as the last Indian batsman, before Vihari and Ashwin ensured the draw.

The four-match Test series is levelled 1-1. The fourth and final Test starts here on Friday.