Ravichandran Ashwin has surpassed Sri Lanka spin legend Muttiah Muralitharan's record of most wickets against left-handed batsmen in Test cricket. Ashwin ended the Australian innings on the fourth day of the second Test with the wicket of Josh Hazlewood, who became the 192nd left-hander to fall to the Indian spinner. 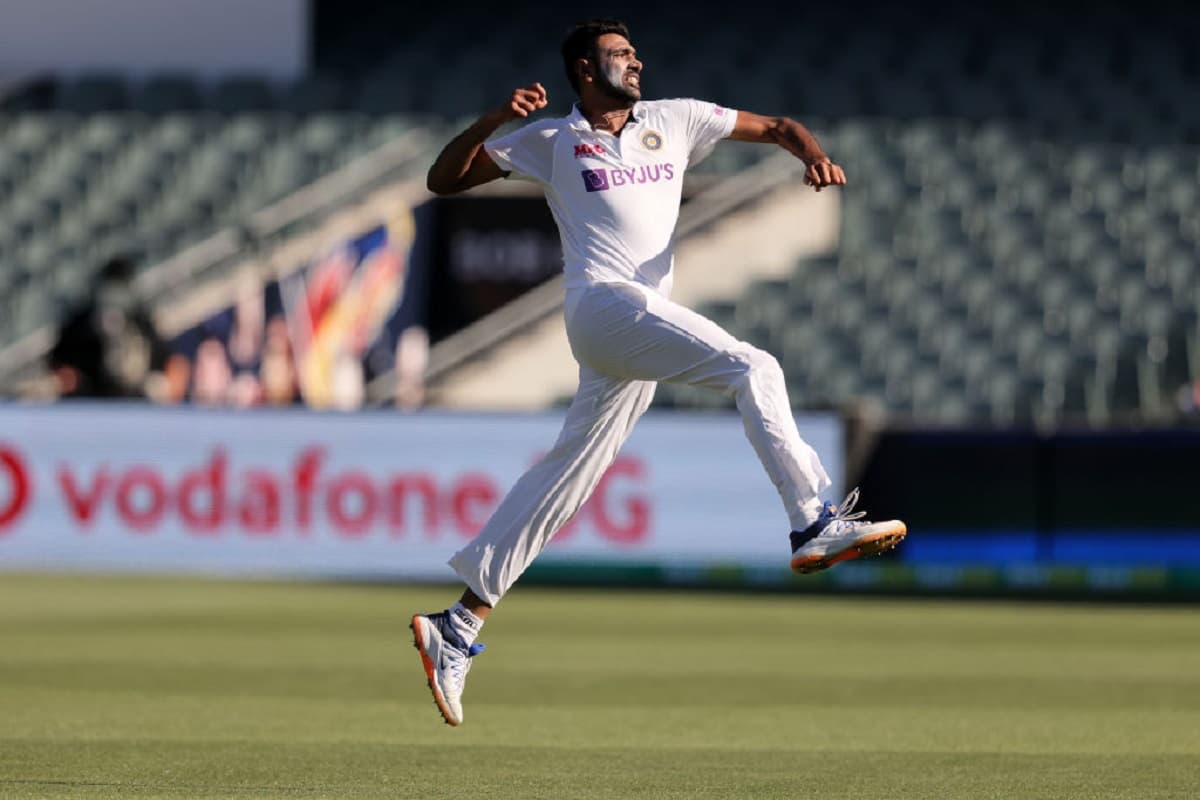 Ashwin was integral to India's eight-wicket win at the Melbourne Cricket Ground (MCG), returning with figures of 3/35 and 2/28 in the two innings he bowled in. He has notably been important in keeping the dangerous Steve Smith silent thus far in the series, dismissing the top-ranked Test batsman for just one run in the first innings of the first Test and a duck in the first innings at the MCG. Smith was bowled for eight runs by Jasprit Bumrah in the second innings.