Indian cricket team coach Ravi Shastri has given a big hint that he is likely to step down from the hot seat after the ICC T20 World Cup in the UAE and Oman when he said that "I believe one thing -- never overstay your welcome." 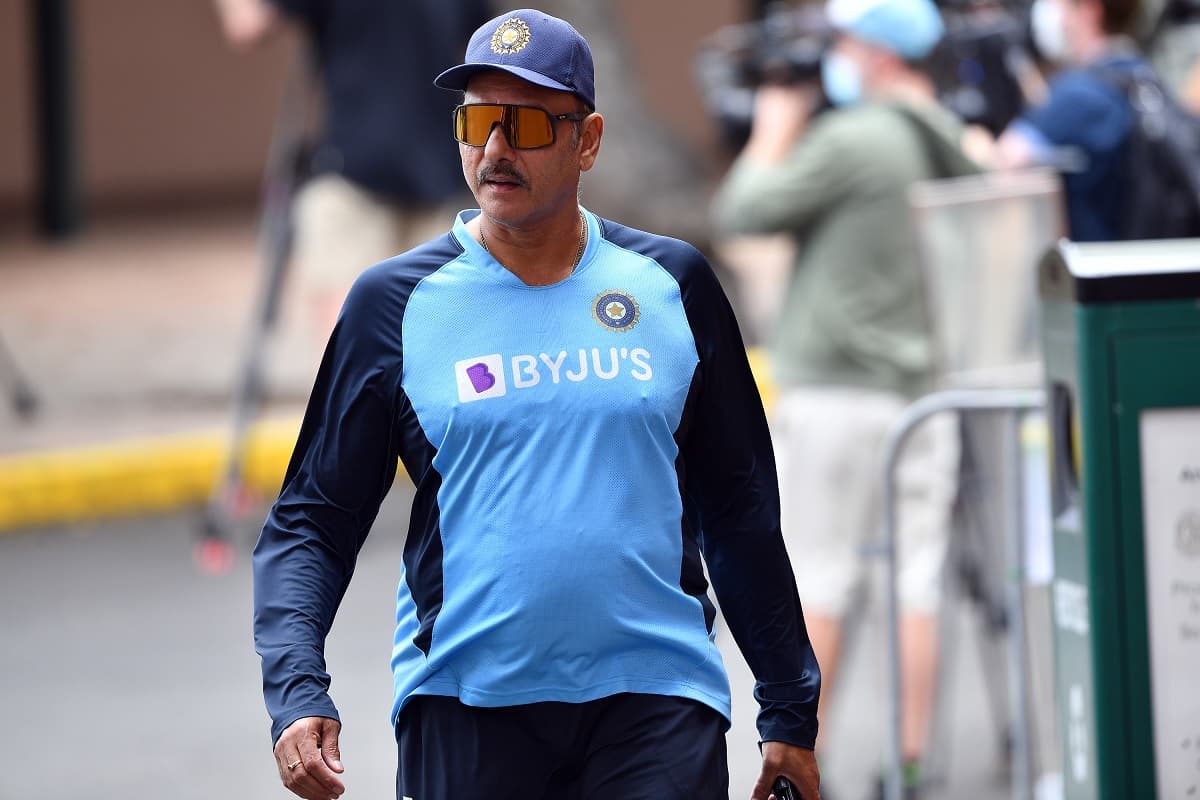 Shastri, who was squarely criticised for launching his new book in London and spreading the Covid-19 virus among the support staff two days before the fourth Test at The Oval, said on Saturday, "I believe so because I've achieved all I wanted," when asked whether the ICC T20 World Cup would be his last outing with Team India as chief coach.

"Five years as No 1 (in Test cricket), to win in Australia twice, to win in England. I spoke to Michael Atherton earlier this summer and said: 'For me, this is the ultimate -- to beat Australia in Australia and win in England in Covid times.' We lead England 2-1 and the way we played at Lord's and the Oval was special," Shastri told The Guardian.

"We've also beaten every country in the world in their own backyard in white-ball cricket. If we win the (T20) World Cup that will be the icing on the cake. There is nothing more. I believe one thing --never overstay your welcome. And I would say that, in terms of what I wanted to get out of the side, I've over-achieved. To beat Australia away and to lead the series in England in a Covid year? It is the most satisfying moment of my four decades in cricket," said Shastri.

Within days of the book launch function, where no masks were worn, Shastri had tested Covid-positive and went into isolation along with four members of his support staff. And when assistant physio Yogesh Parmar too tested positive, the players became anxious and finally, the fifth and final Test in Manchester had to be called off.

"It was funny because in my 10 days I didn't have a single symptom barring a little sore throat. I never had any temperature and my oxygen level was 99% all the time. I didn't take any medication through 10 days of my isolation, not a single paracetamol. I tell the guys: 'Once you're double jabbed, it's a bloody 10-day flu. That's it,'" said Shastri.

On whether he discussed the emerging situation with players, Shastri replied, "No. I didn't know who had got it (Covid-19). I didn't know (the physio) got it suddenly and tested positive. He physically treated five or six players. I think that's where the issue started. We were aware that the incubation period meant that someone might get it in the middle (of the Test). A lot of players had their families there. So it became a situation where you don't know what that player is thinking. He's got a young kid, you know, he's got to think of them. It was a little, I would say, touchy."