Kolkata, Nov 14 (CRICKETNMORE):  Mahendra Singh Dhoni was once again backed by India head coach Ravi Shastri who on Tuesday said those commenting on the two-time World Cup-winning former skipper should look back at their own careers. 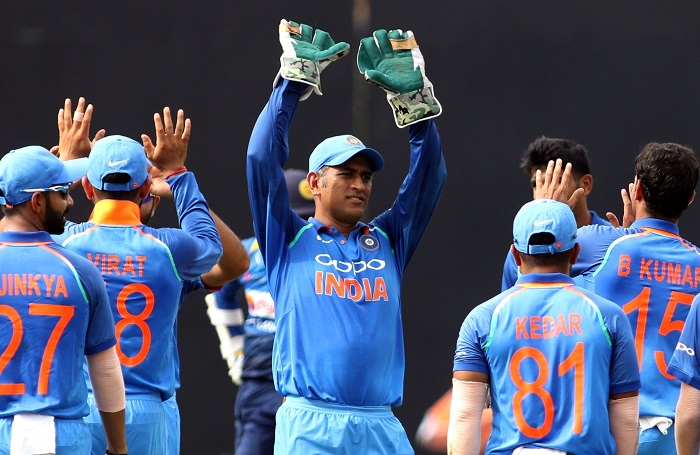 "People should look back at their career before commenting on Dhoni. The former captain has a lot of cricket left in him and it is the duty of the team to back the legend," Shastri said.

The coach further added that the culture of the current team is based on performance and quality.

"There is no one better than Dhoni on the field given his ability behind the wicket and with the bat and his presence of mind and sharpness on the field."

On in-form all-rounder Hardik Pandya being rested for the Sri Lanka series, Shastri said: "This team is not about one particular individual... we lose together, we win together."

Shastri lauded the players' athleticism, saying: "In terms of fielding, this team is the very best in the world at the moment and that's something that separates this team from Indian teams of the past."

India will take on Sri Lanka in three Tests beginning with the Eden five-dayer on November 16, and this will be Shastri's first home Test series.

"This team always turns up on the park to win. We hope to win the series spread over one-and-half months before going to South Africa."