England all-rounder Ravi Bopara is the latest cricketer to pull out of the inaugural Lanka Premier League (LPL) edition. Bopara was slated to play for Jaffna Stallions in the tournament slated to begin on November 26. 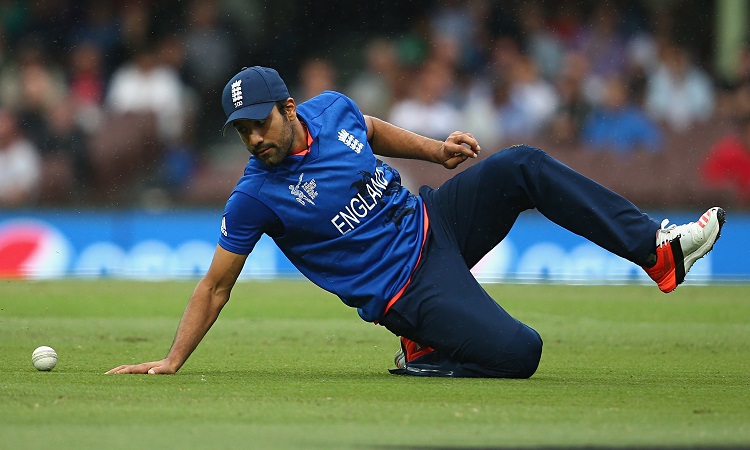 Lasith Malinga, Chris Gayle, and Liam Plunkett have already withdrawn from the tournament. While Malinga was part of the Galle Gladiators' squad, Gayle and Plunkett were slated to play for Kandy Tuskers.

Meanwhile, Sudeep Tyagi, who recently retired from first-class cricket, arrived in Hambantota on Friday ahead of the inaugural LPL edition and is currently in quarantine.

"Quarantined in Hambantota #LPLT20 #SriLanka #Quarantine," Tyagi said in a tweet on Friday.

Tyagi, who had represented India in four ODIs and a T20I, had announced his retirement on Tuesday.

Apart from Tyagi, Irfan Pathan, Munaf Patel, and Manpreet Gony are the other Indians participating in the league.

Tuskers are slated to take on Colombo Kings in the tournament opener on November 26. The fifth team participating in the league is Dambulla Hawks.