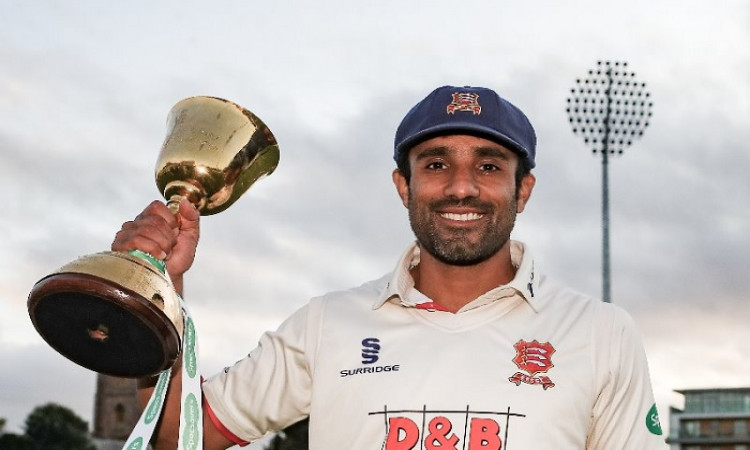 London, Oct 17:  Ravi Bopara has ended his 18-year-old association with English County club Essex to join Sussex. Announcing the move in a post on Twitter, Bopara on Wednesday paid tribute to his Essex team-mates and fans, in particular his "best friend" Ryan Ten Doeschate, the club captain alongside whom he has played his entire professional career, as well as Graham Gooch, his "greatest teacher".

The 34-year-old has been widely acclaimed as one of the most reliable and consistent batsmen to have played county cricket. He has scored 11,148 first-class runs for Essex at an average of 42.06, with his highest score of 229 coming against Northamptonshire at Chelmsford in 2007.

Bopara leaves Essex having played a total of 499 games across all formats. He has scored 101 half-centuries and converted 37 of them into three-figure scores during his 18 seasons with the club.

"It is a great chance to play under a respected and acknowledged coach like Jason Gillespie and with a very strong and talented team of players, many of whom will no doubt go on to receive international honours," Bopara told the Sussex website.

"On a personal note I have a burning desire to achieve greater things in this wonderful game. I will now put a greater emphasis on T20 cricket. I am fitter and stronger than I have ever been and playing my best cricket.

"I want to emphasise that I am not giving up red-ball cricket but I will, for now, play less of it to find time in the calendar year to up-skill in T20 and take my game to a new level as I still have a drive to play international cricket," he added.

"I speak for the team when I say we are very sad to see Ravi leave the club after 18 years, said Ten Doeschate.

"Rav has always been extremely popular in the dressing room, combining unbelievable talent, skill, hard work, and a great cricket mind with a friendly, witty and comical demeanour," he added.