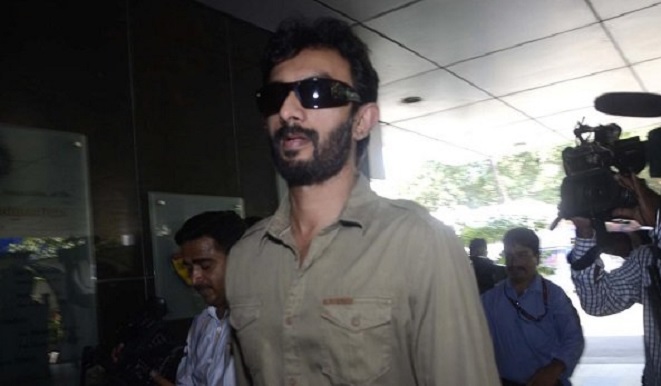 Rahul Johri, BCCI CEO, has been asked to go ahead with completion of process after checking on the conflict of interest and other eligibility criteria.

Besides Rathour who has been a strong favourite to take over from Sanjay Bangar as the batting coach, former England batsman Mark Ramprakash was also shortlisted for the role.

Abhay Sharma and T. Dilip are the other two names shortlsted for the fielding coach's position.

For the role of physiotherapist, Nitin Patel, Andrew Leipus and Vaibhav Daga's names were shortlisted with Girish Dongre, Venkatesh Rajagopalan and Anand Yalvigi chosen as the top three for the manager's role. Sunil Subramaniam was expected to get the boot.

Patel was favourite to take over the role of physio, making a potential return to the national set-up post Patrick Farhart's resignation.

"The selection committee has decided to call the following candidates for the post of Strength and Conditioning Coach to the NCA for a second round of interviews to assess their practical skills," the statement said.

India's coaching staff, led by Ravi Shastri, was given a 45-day extension after their contract ended with the World Cup. While Shastri was re-appointed last week by the Cricket Advisory Committee (CAC) comprising of Kapil Dev, Anshuman Gaekwad and Shantha Rangaswamy, the support staff was picked by the national selectors.

Batting coach Bangar's position is under the scanner as the constant chopping and changing in the middle-order was something that had hurt the Indian team not just in the World Cup, but over the last couple of seasons.

Bangar not being able to find a fixed No. 4 in the ODI line-up combined with players not being too happy with his contribution as batting coach was something that was expected to go against him.

"Without taking names, it is well documented that a couple of current team members have spoken about how they approached some of the former India batsmen to help them erase flaws in their batting when they were having issues scoring runs," a source in the Indian team had told IANS.

Apart from failing to find the right No.4, Bangar was also questioned for pushing M.S. Dhoni to the number seven slot in the semi-final game against New Zealand in the World Cup as many felt that India could have won the game had Dhoni come in and anchored the chase a little earlier.