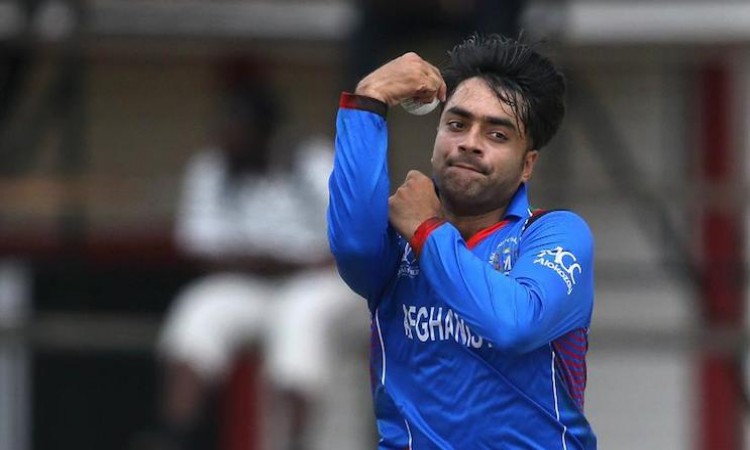 June 6 (CRICKETNMORE) - Afghanistan took an unassailable 2-0 lead in the three-match T20I series as they defeated Bangladesh by six wickets at the Rajiv Gandhi International Cricket Stadium here on Tuesday.

Opting to bat first, Bangladesh managed to put a paltry 134/8 as Afghanistan leggie Rashid Khan shattered the opponent's batting line up with figures of 4/12.

Also Read: Cricket Scotland announce squad for the T20Is against Pakistan and tri-series

It was only Tamin Iqbal (43) and Abu Hider (unbeaten 21), who showed some resistance against their opponents, to help Bangladesh reach a moderate total.

Afghanistan chased down the total with ease with seven balls to spare, thanks to a decent batting effort.

Before falling out, openers Mohmmad Shahzad (24) and Usman Ghani (21) provided a good start to Afghanistan while Samiullah Shenwari and Mohaad Nabi contributed with 41 and 31 runs reapectively to help Afghanistan clinch the series.

Both the sides will square off for the final time in the series here on Thursday.