Rashid Khan went past New Zealand pace bowler Tim Southee to become the second-highest wicket-taker in men's T20Is during the win over Bangladesh. 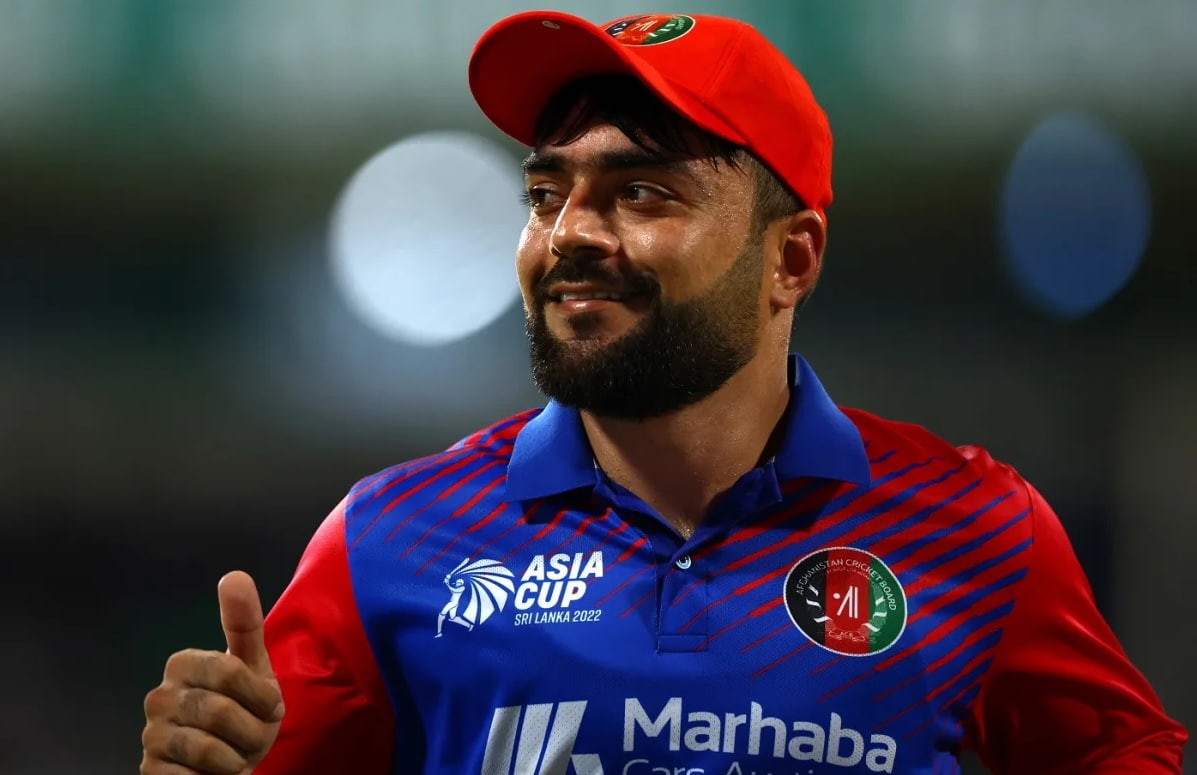 Afghanistan spinner Rashid Khan has risen to No.2 in the men's T20I bowling charts following his superb spell of 3/22 in the Asia Cup Group B match, which saw the side crush Bangladesh by seven wickets here on Tuesday night.

This was Afghanistan's second successive win in the tournament following their victory against Sri Lanka in the opening game.

Rashid Khan also went past New Zealand pace bowler Tim Southee to become the second-highest wicket-taker in men's T20Is during the win over Bangladesh. The leg-spinner, who had started the match with 112 scalps in the format, picked up the wickets of Mushfiqur Rahim, Afif Hossain and Mahmudullah, to go to 115 wickets, according to ICC.

Southee was second in the wicket-takers' list with 114 wickets before the match. Bangladesh's Shakib Al Hasan holds on to his record with 122 wickets, the most by anyone in the men's game, and the second best in all T20Is, behind West Indies woman cricketer Anisa Mohammed.

Rashid, 23, has had a remarkable T20I career so far, averaging 13.73 and clocking an economy rate of 6.16 after 68 matches in the format. He has six hauls of four or more wickets in T20Is, which is again the joint-most in the men's game.

Rashid's spell, which followed an impressive three-wicket haul from Mujeeb ur Rahman, helped Afghanistan restrict Bangladesh to 127/7 in 20 overs. However, it still took a remarkable 17-ball 43 not out from Najibullah Zadran for Afghanistan to seal a win and establish their position at the top of Group B in Asia Cup 2022 and ensure qualification to the next round.