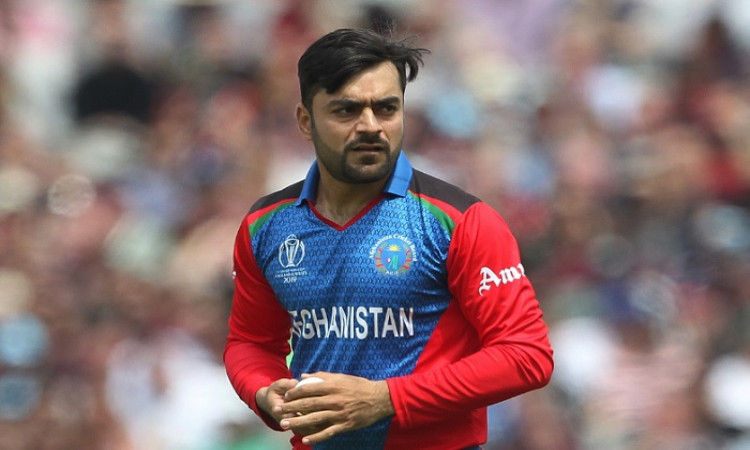 Kabul, Aug 20: Off-spinner Rashid Khan will lead Afghanistan in their one-off Test against Bangladesh and the triangular series featuring Zimbabwe. The Test will begin on September 5 while the tri-series will kick-off from September 13.

On the other hand, experienced left-arm paceman Shapoor Zadran, who is yet to feature in the longest format of the game, and Afsar Zazai, the wicketkeeper-batsman who played Afghanistan's maiden Test -- against India in June 2018 have been included in the side.

The squad of 15 includes veterans Mohammad Nabi and Asghar Afghan, the captain in Afghanistan's first two Test matches, with other experienced players like Rahmat Shah and Hashmatullah Shahidi.

Announcing the squad, chief selector Andy Moles said: "We have selected a 17-member squad for the T20I matches as per the advice of the captain as we have two important tournaments -- T20I Asia Cup and ICC T20 World Cup 2020 -- ahead of us. We will seek to prepare good sides for these tournaments and those players who perform well, will be considered for selection.

"We will also consider the performance of players in the upcoming Shpageeza Cricket League and Afghanistan Premier League T20 for future selection."