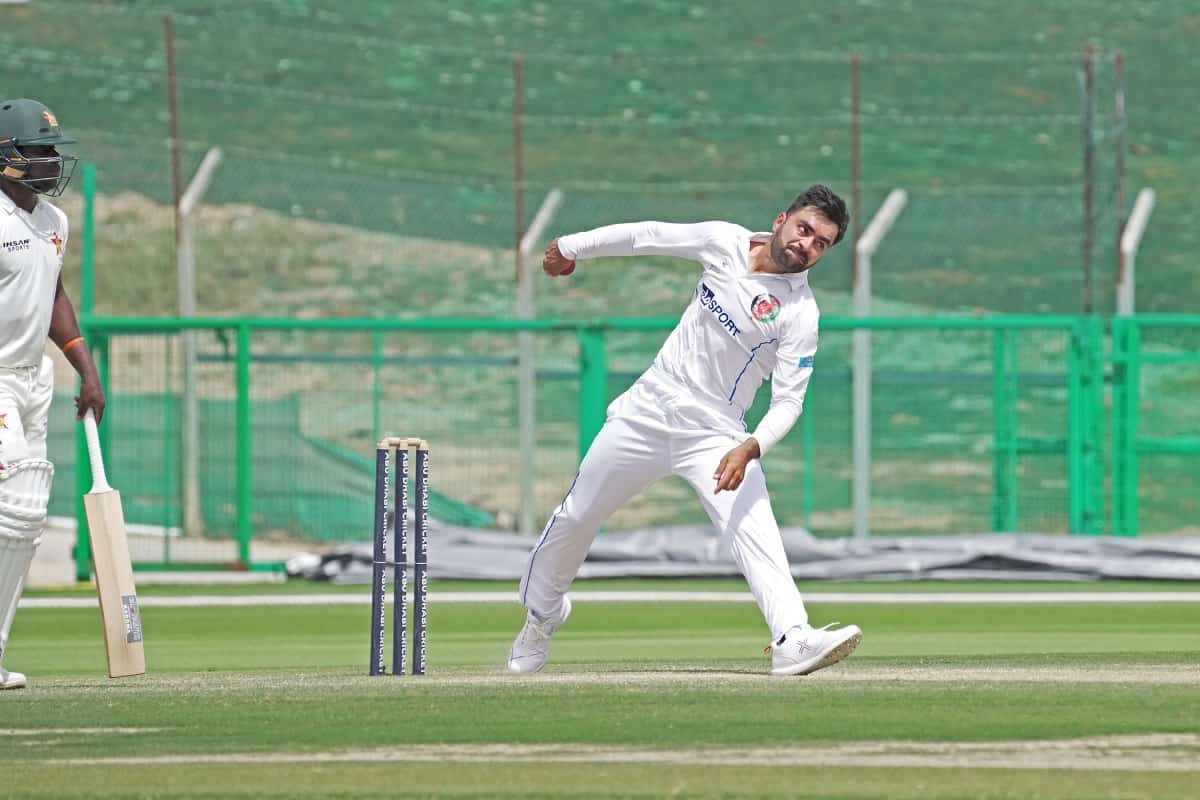 Forced to follow-on after being dismissed for 287 all out, Zimbabwe were 24 without loss in their second innings after the third day's play at Sheikh Zayed Stadium. Afghanistan had made a mammoth 545-4 declared in their first innings.

Openers Kevin Kasuza was unbeaten on 20 and Prince Masvaure was on three as Zimbabwe still need 234 runs to avoid an innings defeat.

Afghanistan will hope their spinners Rashid Khan, who took 4-138 in a marathon 36.3 overs, and Hamza run through Zimbabwe once more to level the two-match series.