Leg-spinner Rashid Khan stepped down as Afghanistan T20 captain shortly after the Afghanistan Cricket Board (ACB) named their team for the ICC Men's T20 World Cup to be held in the UAE and Oman in October-November this year. 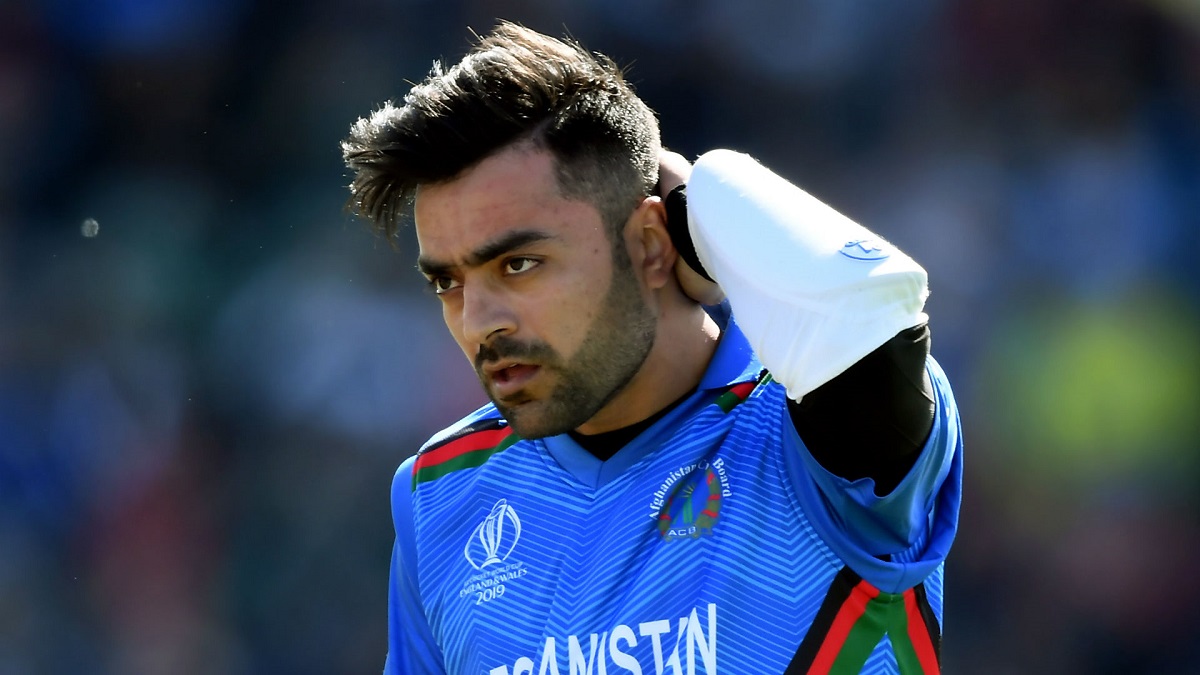 The all-rounder announced the news minutes after his country confirmed their World Cup squad late on Thursday (September 9).


MS Dhoni as a mentor: A short-term tonic or a bigger role awaits?

"The selection committee and ACB (Afghanistan Cricket Board) has not obtained my consent for the team which has been announced by ACB media," Rashid Khan said in a statement on social media.

"As the captain and responsible person for the nation I reserve the right to be part of the selection of the team. I am taking the decision of stepping down from the role as the captain of Afghanistan T20 side effective immediately."

Mohammad Nabi is expected to take the captaincy role for the World Cup.

Rashid Khan was part of a spin-heavy roster announced for the prestigious tournament, joining fellow all-rounders Mohammad Nabi and Sharafuddin Ashraf in the squad.

Afghanistan will get their tournament underway in Sharjah on October 25 against one of two of the qualifying teams in Group B. Rashid and company will also face India, New Zealand and Pakistan in the group stage.