Rashid Khan Continues To Improve As A T20 Cricketer

Afghanistan leg-spinner Rashid Khan, who is fast turning into one of the best players in T20 franchise cricket, showed glimpses of the improvement he has made as a cricketer with a stellar show in the ongoing Pakistan Super League (PSL). 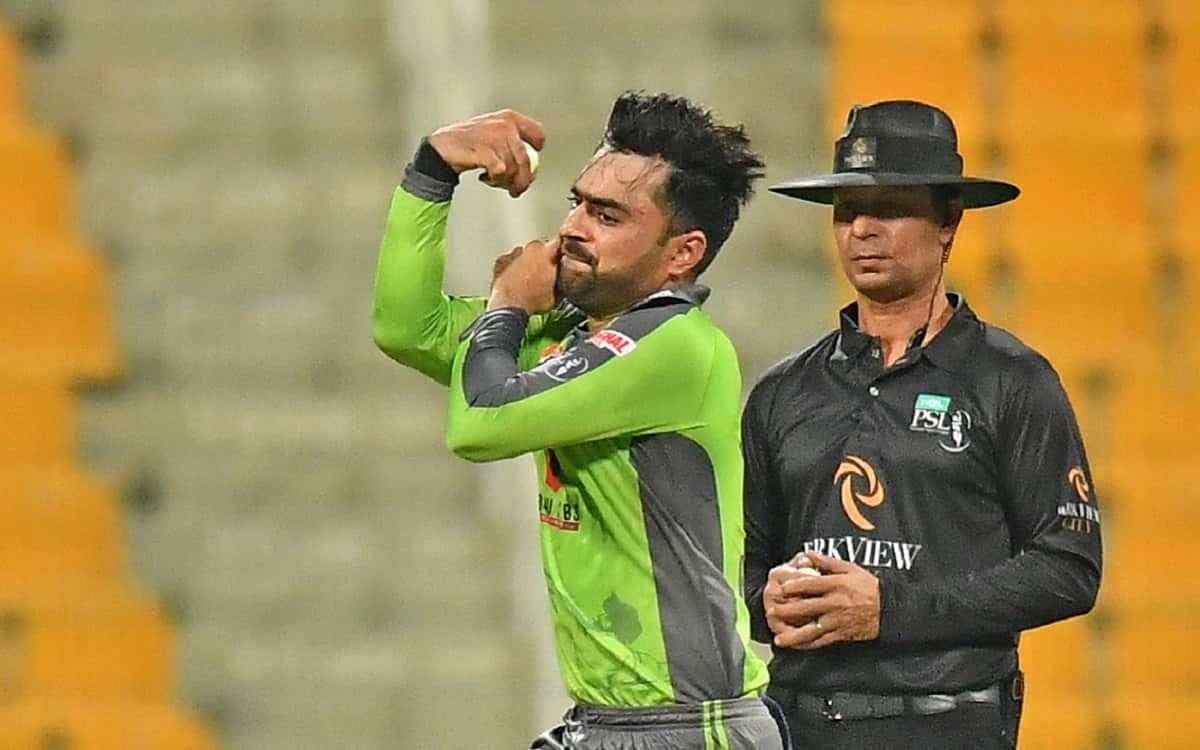 Khan bowled a miserly spell of 1/9 in four overs and then followed it up with 15 off five balls to help his franchise Lahore Qalandars beat Islamabad United in a PSL game on Wednesday night.


England Has Too Much At Stake In 2nd Test To Lose Focus, Says Nasser Hussain

The former Afghanistan captain, who represents SunRisers Hyderabad (SRH) in the IPL and plays in various leagues around the world said he was looking for gaps instead of hard hits after powering Lahore Qalandars to a five-wicket win over Islamabad United.

Khan hit three fours on the first three balls of the last over and helped his franchise score 16 runs off the last over. "The plan that I went to the crease with, my mindset was: I am not going to play big shots here because if I did that I could have gotten out," he said after the match.