All-rounder Rashid Khan has been appointed captain of the Afghanistan team for the T20 World Cup, which will take place in the United Arab Emirates in October-November. 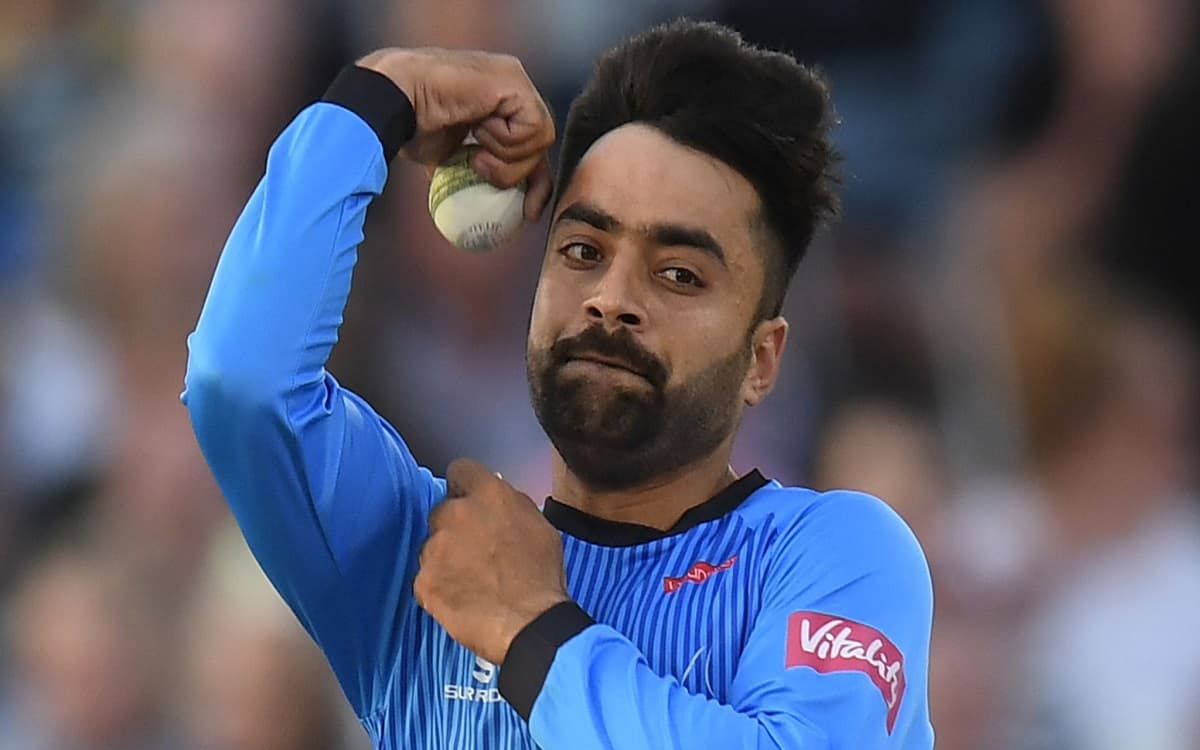 "All-rounder @rashidkhan_19 has been appointed the T20I captain & @iamnajibzadran (Najib Zadran) as V-captain (vice-captain). Rashid, one of the well-known global faces of the game, was selected by senior ACB leadership led by ACB Chairman @Farhan_YusEfzai," said a statement from the Afghanistan Cricket Board.


'Pressure To Perform Will Be There' Says Suryakumar Yadav

Khan, who had only last month said that he wasn't interested in captaining the national team, accepted the leadership offer this time, saying that it is his duty to serve the team. The team is currently gearing up for the T20 World Cup.

"I'm a great believer that a captain is as good as his team. It is Afghanistan [emoticon: flag of Afghanistan] that gave me the name RASHID KHAN & it is my duty now to serve my country & my team. Thank you @ACBofficials for the trust & believing in me. It is a dream journey & my fans' support will be the key," added the 22-year-old Khan, who has played five Test matches, 74 ODIs, and 51 T20 Internationals.

He is an integral part of many franchises around the world and is considered among the best T20 bowlers in the world. In June, however, he had said that he wanted to represent Afghanistan only as a player and not as captain.

"I am very much clear in my mind that I am better off as a player. I am good in the role as vice-captain and help the captain wherever I am needed. It is better for me that I stay away from this position," Rashid had told.