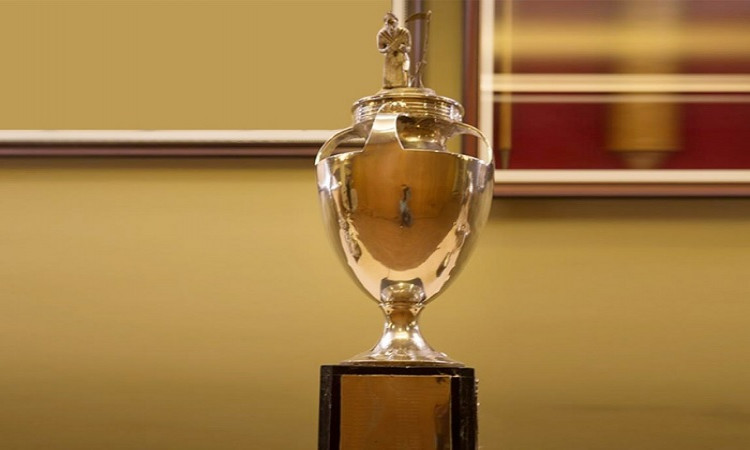 Rajkot, Feb 25:  In a first, the Ranji Trophy semi-final matches between Saurashtra-Gujarat and Bengal-Karnataka -- starting Saturday -- will see the usage of Decision Review System.

In each innings, each team shall be allowed to make a maximum of four player review. Where a request for a player review results in the original on-field decision being reversed, then the player review shall be categorised as successful and shall not count towards the innings limit. However, Hawk-Eye and UltraEdge -- two key elements of the system used in international cricket, will not be available in the "limited DRS".

Speaking to IANS, GM Cricket Operations Saba Karim confirmed the use of the technology in both the games as well as the final.

The Supreme Court-appointed Committee of Administrators (CoA), which was running the administration of BCCI until last year, had approved the decision to use "limited DRS" in the knockout stages of the Ranji Trophy tournament.

However, it was not used in the quarter-finals as all the games were not televised.

Karim had last week told IANS that uniformity was a key when using technology and that is why DRS would be used in the semi-finals.

"We had said that we are exploring the possibility of using the DRS which we have done. We want to bring uniformity for all the teams. That's why we are trying to initiate it from the semi-finals. In the quarter-finals, all the matches are not going to be televised. So, we possibly couldn't have brought in DRS," he explained.

Karim further said that the BCCI is trying its level best to improve the umpiring standards.

"We have some good quality umpires officiating in these matches. It is an evolving process and it will take us some time to bring in better quality. But, umpiring standards have definitely improved. We go by the match referee's report and all umpires are being evaluated and we have graded them in different categories.

"We address the issues as and when they come but there's an education pathway enforced from BCCI and we are doing our level best to improve the quality of umpiring," he added.