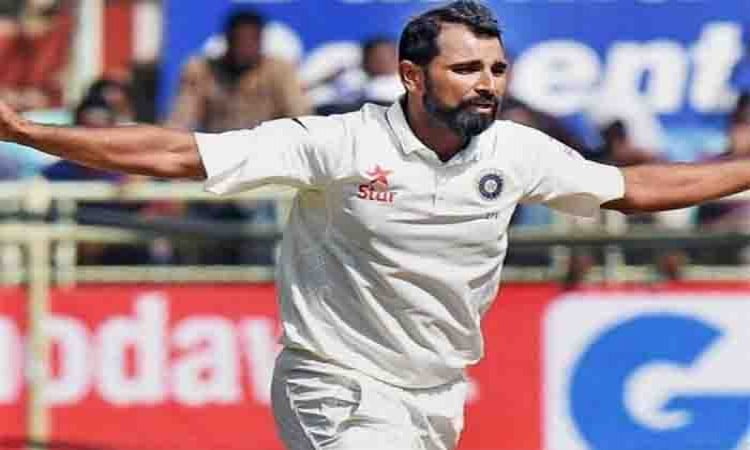 Kolkata, Dec 13 (CRICKETNMORE) - India Test regulars Wriddhiman Saha and Mohammed Shami were on Wednesday named in Bengal's Ranji squad for their semifinal against Delhi in Pune from December 17.

The duo are part of the India Test squad for South Africa tour starting January 5.

Lanky young pacer Ishan Porel, who is in the India Under-19 camp for the World Cup, will however miss out.

Bengal vice-captain and No 3 Sudip Chatterjee, who was indisposed and missed the quarterfinal, is also back in the side.