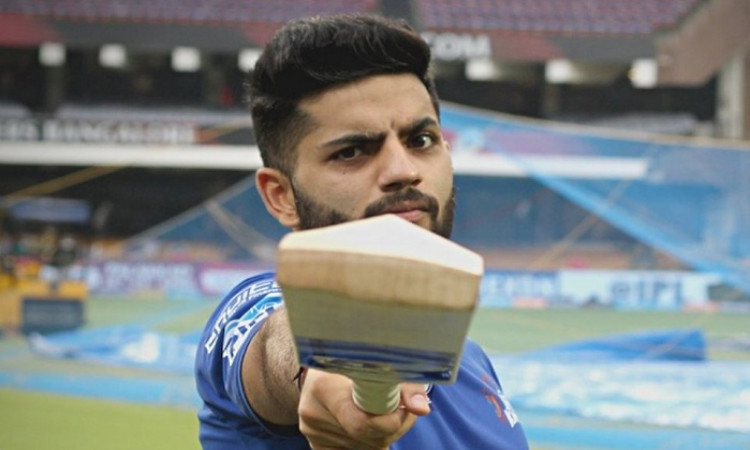 The Delhi & District Cricket Association (DDCA) on Wednesday announced the squad for the first two matches of the premier domestic tournament where Delhi will begin their campaign against Kerala.

India captain Virat Kohli, Ishant Sharma, Shikhar Dhawan and Rishabh Pant, who were included in the probables, have not been picked up in the squad for the first two games.