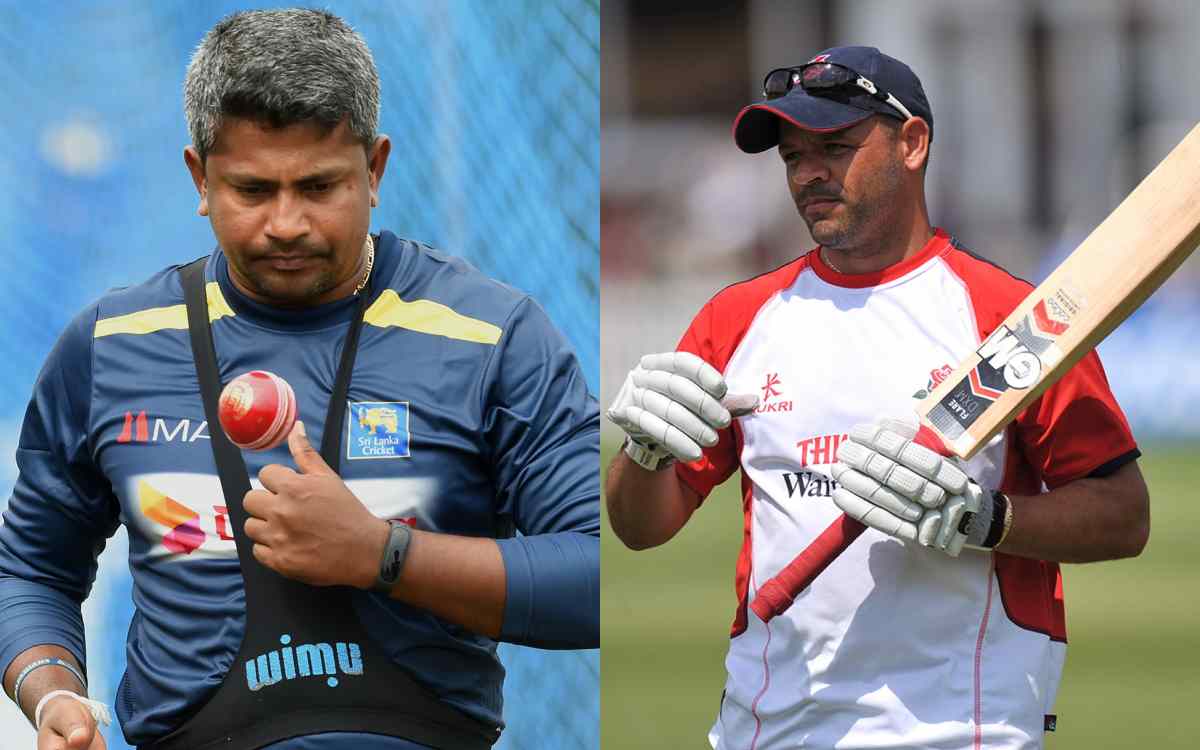 The Bangladesh tour will commence with a one-off Test (July 7-11) followed by three ODIs, which are part of the World Cup Super League. The three-match T20I series will commence from July 23.


Ishant Sharma Gets Stitches, Likely To Be Fine Before Durham Camp

Pakistan's Saeed Ajmal and India's Sairaj Bahutule were also reportedly in the running for the spin bowling coach's job. The two coaches will fly straight to Zimbabwe to join the Bangladesh side.

The Bangladesh Cricket Board (BCB) cricket operations chairman, Akram Khan, said that both Herath and Prince could be considered for longer stints based on their performance during the Zimbabwe series.