MSD is an enigma and like Sachin Tendulkar, is one in a billion product, said Ramji Srinivasan. 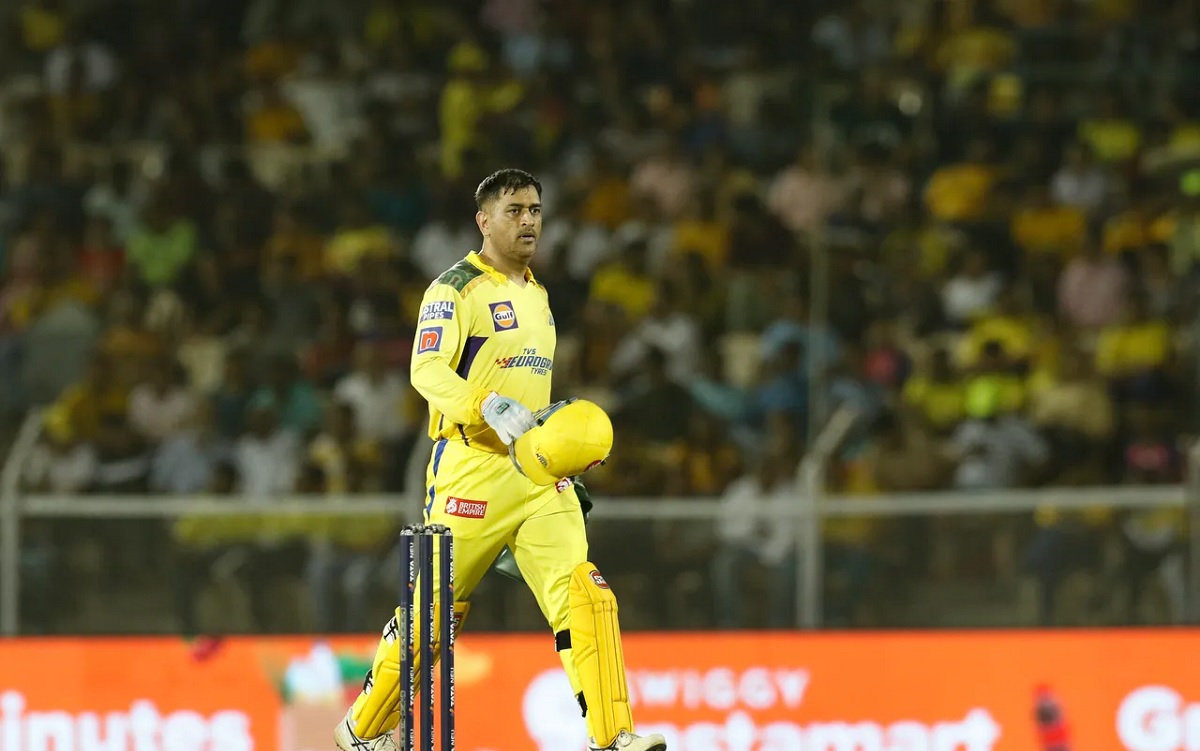 MS Dhoni has been a revolutionary player not only for Indian cricket but globally. The way Dhoni has transformed the sporting culture is with his not-so-traditional techniques and his dedication to fitness.

Dhoni being mentally and physically fit made a lot of impact on the fitness culture of the Indian cricket and with their captain leading from the front, his teammates too became dedicated to the regime. Dhoni led India to the World Cup and one of the major reasons for the success was the fitness of the squad.

"We were the only team where the players never missed a match due to any injuries. The players prepared one year ahead. They were all both mentally and physically prepared. I would say each and every player took individual responsibility to keep themselves fit and I, as a Strength & Conditioning (S&C) professional, never pushed them beyond their capacity," Ramji Srinivasan, who was Team India's trainer, said.

Dhoni has touched 40 years of age but still looked as young as his teammates when he led them into the field in IPL 2022 while playing for Chennai Super Kings. Watching Dhoni do his usual things in the field, Ramji said he is an enigma.

"MSD is an enigma and like Sachin Tendulkar, is one in a billion product. He does what suits him, be it strength work, agility, speed, or hybrid work. He has his own protocols in place, which suits him. He has amazing reflexes like a Formula One driver and with a mind like a 5-star General. Very few can match MSD fitness when they reach that age," Srinivasan told the New Indian Express.