Ramiz Raja Takes A Dig At England Over Covid+ Cases

Former Pakistan cricketer Ramiz Raja took a dig at England's response to the Covid-19 outbreak in the white-ball squad, which forced the England and Wales Cricket Board (ECB) to name a new side under all-rounder Ben Stokes for the ODI series against Pakistan beginning on Thursday. 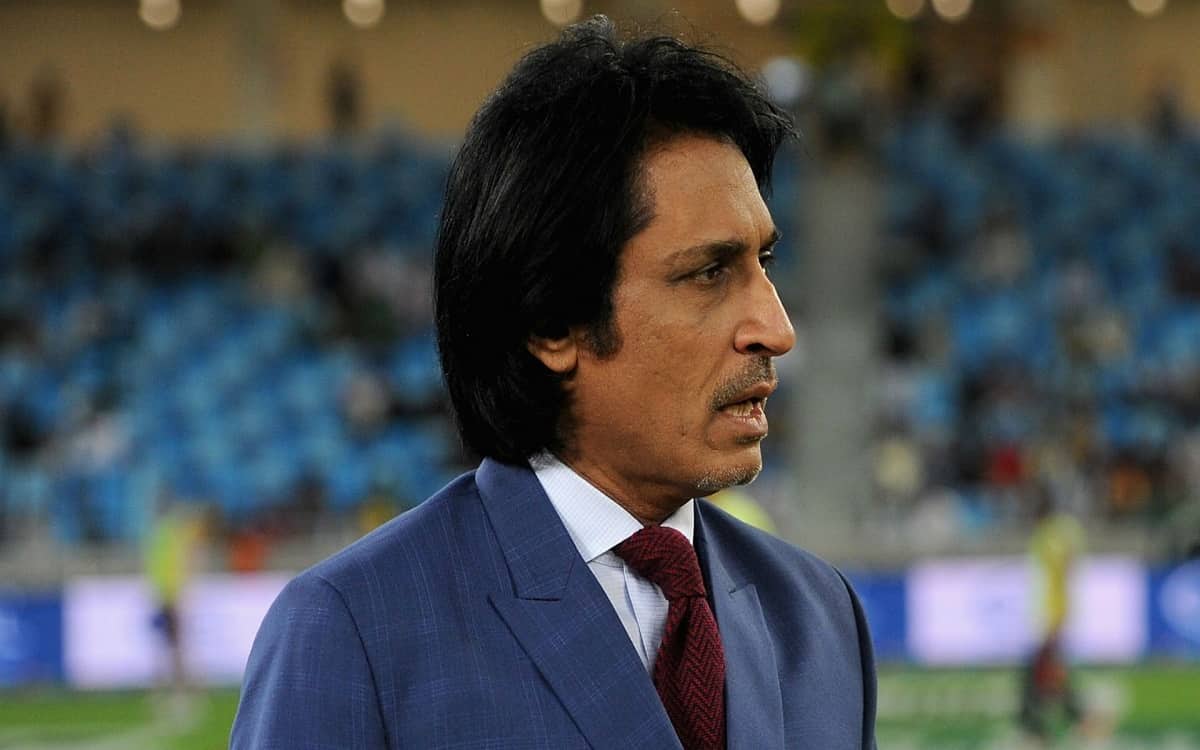 "England team suffer at the hands of Covid yet Pakistan team stays. South Africa had one player with symptoms of Covid in Dec and England chose to leave quoting mental challenges. West needs to acknowledge the spirit of sub-continent and commitment to the game… nahin??" Raja tweeted on Wednesday.

Raja was pointing to the fact that while England had left the tour of South Africa in December last year after a breach in the hosts' bubble, the Pakistan team is still continuing with the tour of England despite seven members of the England squad, including three players, testing positive for the virus.

In December last year, a Proteas player had tested positive for Covid, following which two hotel staff members tested positive before two members of the England touring party returned what was described as unconfirmed positive tests.

England returned home without playing any of the three scheduled ODIs. In a response to Raja's tweet, former Zimbabwe player-turned-commentator Mpumelelo Mbangwa tweeted, "Yes, and of course Africa too". He added another tweet, "The West Indies too".

The Pakistan Cricket Board (PCB), in a statement on Tuesday, had expressed its satisfaction with the arrangements made by the England and Wales Cricket Board (ECB).

"The PCB is satisfied by the assurances and guarantees provided by the ECB on behalf of its medical panel, and feels comfortable with the existing protocols that have been put in place to ensure all the Pakistan players and player support staff remain safe and secure throughout the duration of the series, which commences on Thursday, 8 July, in Cardiff."