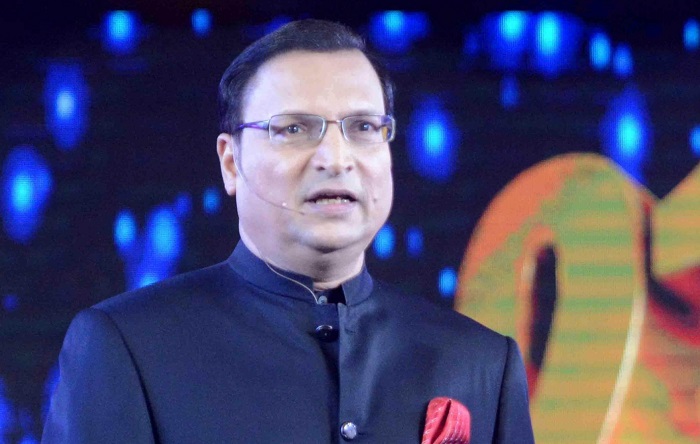 The Ombudsman in his order, accesses by IANS, said that DDCA's apex council can't pass any order in the matter and the resignations "will be kept in abeyance". The hearing will take place on November 27.

"All these persons who had tendered their resignations shall continue to discharge their duties in the interest of the game of cricket. No further resolution in this regard will be sought to be passed by the members of the apex council without the permission of the Ombudsman and without following proper procedure," the order said.

The DDCA on Saturday tweeted that Rajat Sharma had tendered his resignation as DDCA President.

"News alert: @RajatSharmaLive has tendered his resignation from the post of President, DDCA with immediate effect and forwarded it to the Apex Council," said the DDCA's tweet.

Sharma was appointed as DDCA President in July 2018, beating World Cup winning former India cricketer Madal Lal to the post. His group had also managed to win all the 12 seats in the DDCA elections.