GT vs RR: A Faceoff Between Teams With Fierce Bowling Attacks in Qualifier One

First playoff match of IPL 2022 will be played between Gujarat Titans & Rajasthan Royals at Ahmedabad. The two giant teams will face each other to get the spot into the finals. 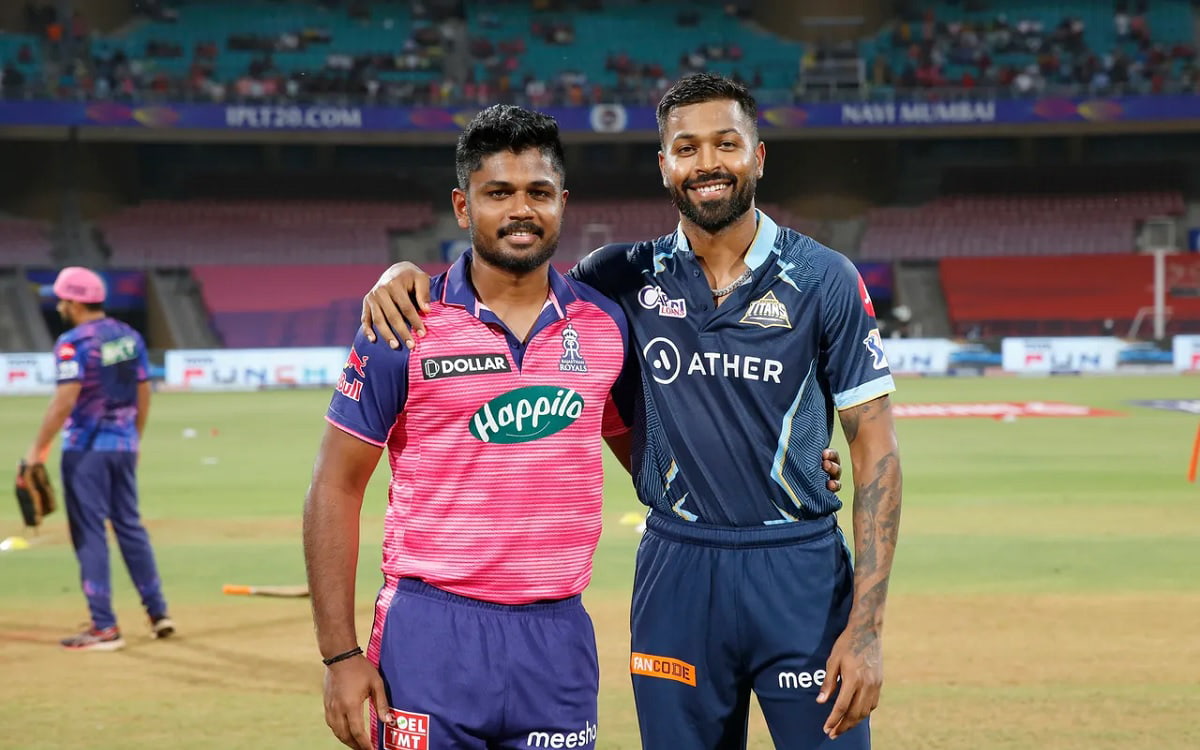 IPL debutants Gujarat Titans have turned out to be the surprise package of IPL 2022 by topping the table and becoming the first side in the competition to qualify for the playoffs.

The Hardik Pandya-led side now has a chance to make their debut IPL season even more memorable when they face inaugural winners Rajasthan Royals in a clash for a direct ticket to the final on Tuesday at the Eden Gardens in Kolkata.

The team which wins Qualifier 1 on Tuesday goes straight into the final while the team on the losing side will get another shot at making the final when it faces the winner of the match between teams placed third and fourth in Qualifier 2 at Ahmedabad.

What has worked really well for Gujarat in IPL 2022 has been the bowling attack built around Mohammed Shami, Lockie Ferguson and Rashid Khan. The bowling attack has done well in power-play, picking 25 wickets, the most by any team in the tournament, eleven of which have been picked by Shami.

In terms of batting, Gujarat have a good set of finishers in David Miller and Rahul Tewatia apart from Rashid chipping in with fireworks at the end. The decision to get Pandya bat at three or four has also worked well in their favour, as the all-rounder has amassed 413 runs in the league stage at an average of 41.30 and strike-rate of 131.52 apart from picking four wickets.

Though opener Shubman Gill has been inconsistent, Wriddhiman Saha's purple patch in power-play has made up for it. But Titans will be concerned with losing wickets in a cluster at the top-order and ending up on the losing side while trying to set a target thrice in the league stage. With Saha and Shami being hometown boys in Kolkata, expect Gujarat to make use of handy knowledge of local conditions.

In the lone clash between these two teams in the league, Gujarat defeated Rajasthan by 37 runs. But the Sanju Samson-led side has a highly experienced spin bowling attack in Ravichandran Ashwin and Yuzvendra Chahal, who would be eyeing to trap Gujarat in a spin web.

Acquiring the services of Ashwin and Chahal from the mega auction has been one of the biggest advantage points for Rajasthan in the tournament. The off-spin and leg-spin duo have picked 38 wickets overall at an average of 23.55. While Chahal is the leading wicket-taker of the tournament with 26 wickets in the league stage, Ashwin has picked 11 wickets and played a crucial hand with the pinch-hitting floater in the batting line-up too.

Rajasthan also have opener Jos Buttler, the leading run-getter of the tournament with 629 runs. But they will be concerned by him getting out for single-digit scores in the last three matches. They will also hope for Samson, Shimron Hetmyer, Devdutt Padikkal and Yashasvi Jaiswal to get big scores in Qualifier 1.

Rajasthan also need their pace attack of Trent Boult, Prasidh Krishna and Obed McCoy to show some consistency despite having the best economy rate in power-play, at 7.17.

Overall, Qualifier 1 promises to be an exciting clash between top two teams of the tournament vying for a direct ticket to the final on Sunday in Ahmedabad.